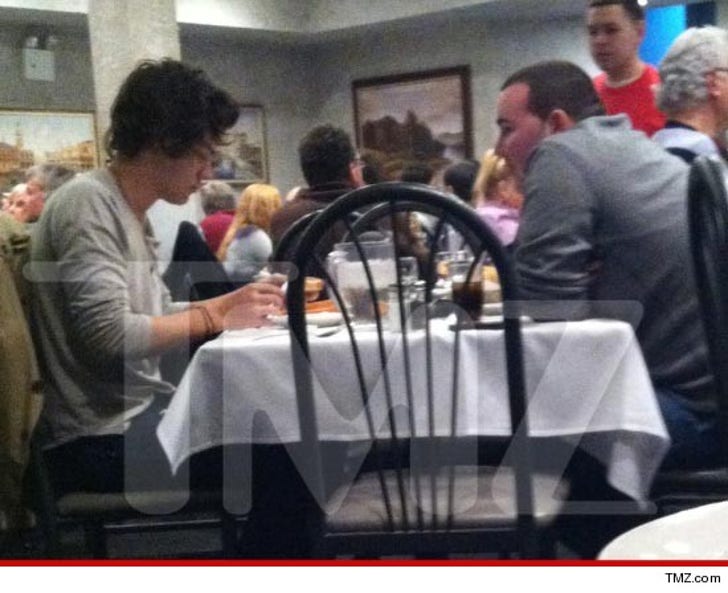 If there's one thing Harry Styles didn't get enough of while dating Taylor Swift ... it's clam -- because that's pretty much the first thing he ate following their breakup ... and TMZ has the pic.

The "One Direction" singer -- who just ended his record 2-month relationship with T. Swizzle -- was in Queens Sunday night, when he got a hankering for some Italian ... and swung by the famous Don Peppe's with a pal.

And how about this ... we're told it was Harry's first time trying clams in his entire life. Huh ... 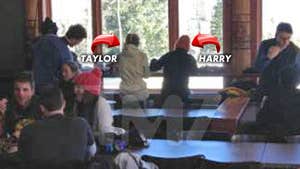 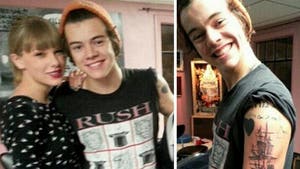 Taylor Swift & Harry Styles -- His Ship Has Sailed ... onto His Arm! 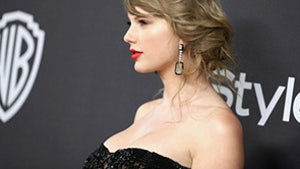