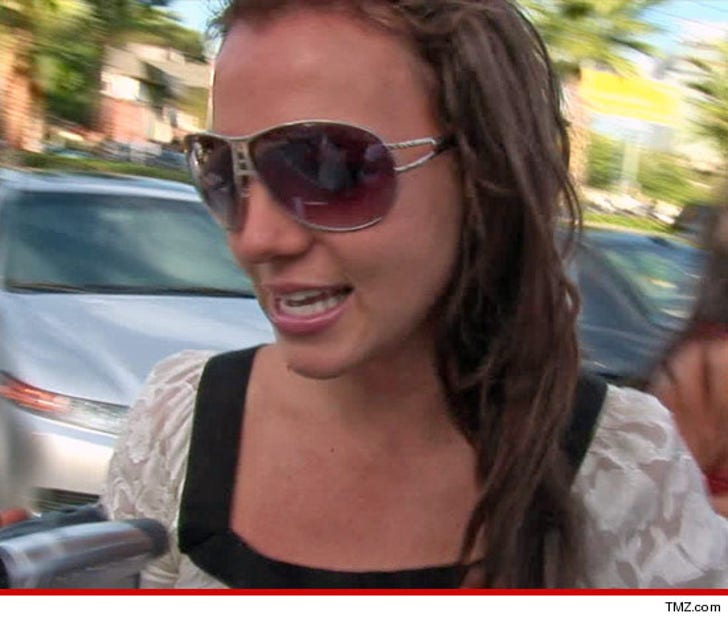 Britney Spears will NOT be a judge on "X Factor" next season -- and it's entirely her doing ... TMZ has learned.

We have unimpeachable sources who tell us Britney loves the show but wants to focus on her music ... which she is doing right now. Britney is in the studio recording her 8th album, with some help from Will.i.am and producer Hit-Boy, the brains behind Kanye and Jay-Z's "N****s in Paris."

One of our sources tells us ... "Britney loves Simon, she likes Demi Lovato but her thing is music."

We're told after she completes the album, Britney is seriously considering going on tour again. 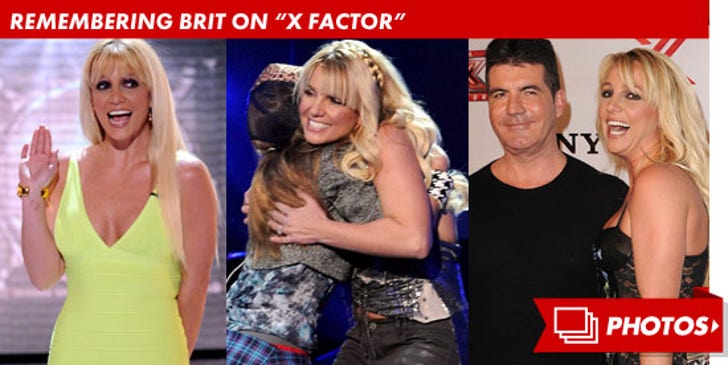 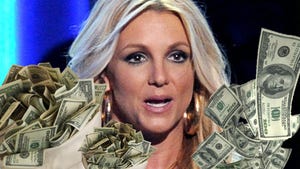 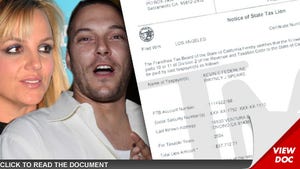