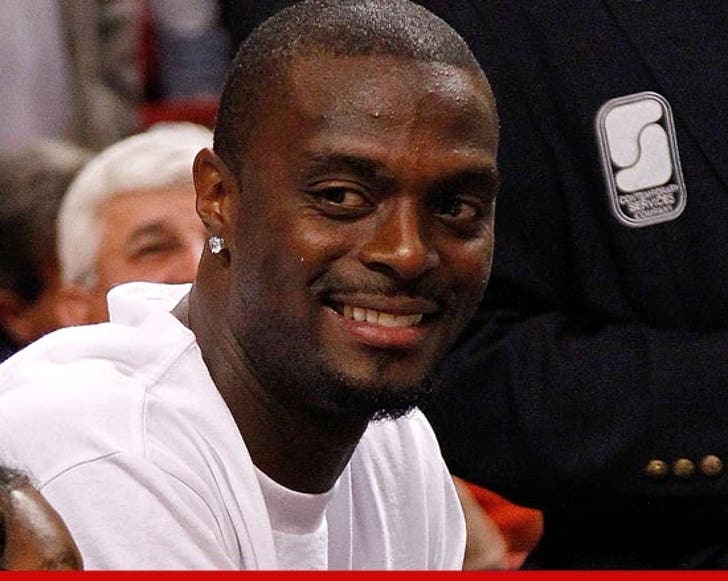 Plaxico Burress is thanking his lucky stars an NFL team picked him up because he's using that freshly earned green to pay off a debt to Uncle Sam ... to the tune of $100,000.

Plaxico didn't sign with an NFL team until late in the season. But once he did, he was finally able to pay off the lien, which the IRS officially released on January 8.

As TMZ previously reported ... the no-longer-unemployed football star has been racking up the bills lately ... he still owes $159,000 from a car accident lawsuit and another $59k for alleged unpaid taxes to the State of NY. 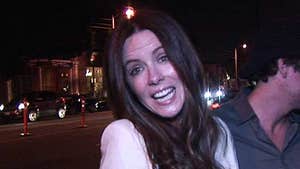