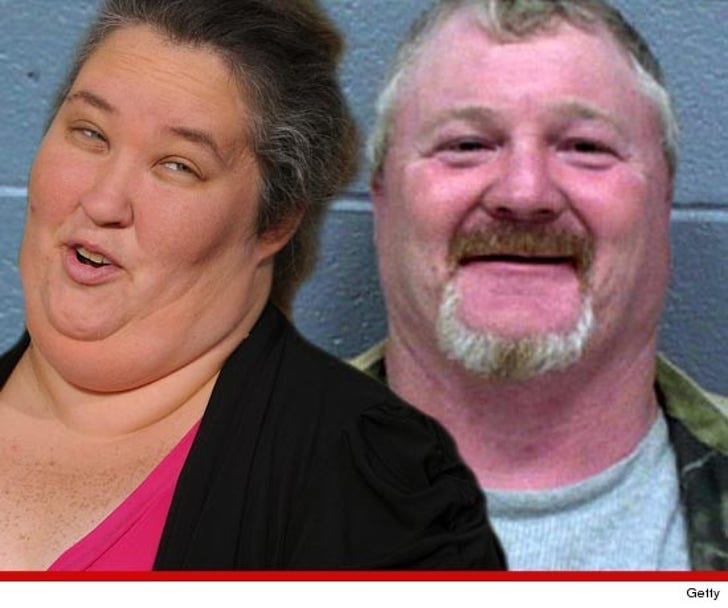 Mama June is puttin' her foot down ... BANNING Crazy Tony from appearing on future episodes of "Here Comes Honey Boo Boo" -- all because he's TOO DAMN crazy ... even for reality TV.

TMZ broke the story ... Tony was arrested in Nov. for taking part in a dangerous prank -- which involved a man scaring people on the side of a freeway in a giant gorilla suit -- a move Mama June was none too pleased about.

The "HBB" matriarch tells TMZ ... as of now, she's not comfortable having Tony appear on the TLC mega hit in light of the stunt, saying "We love him as a friend ... but that was a crazy story."

She continues, "Not trying to be mean, but we want to keep it family oriented."

Mama also makes it clear ... despite people calling him "cousin" on the show ... Tony's not related to the family, saying "Crazy Tony's just a family friend ... who is just crazy."

We reached out to Crazy, who told us he's super bummed out by the news ... adding, "TV's changed that family." 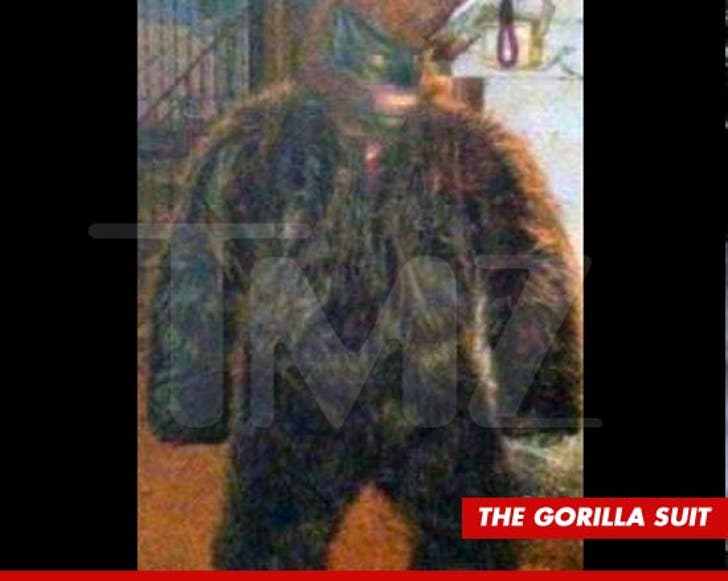 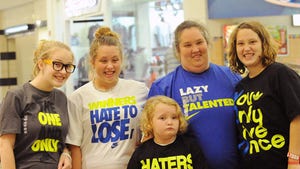 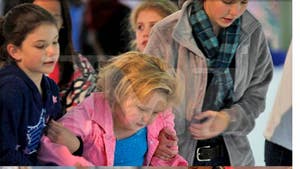