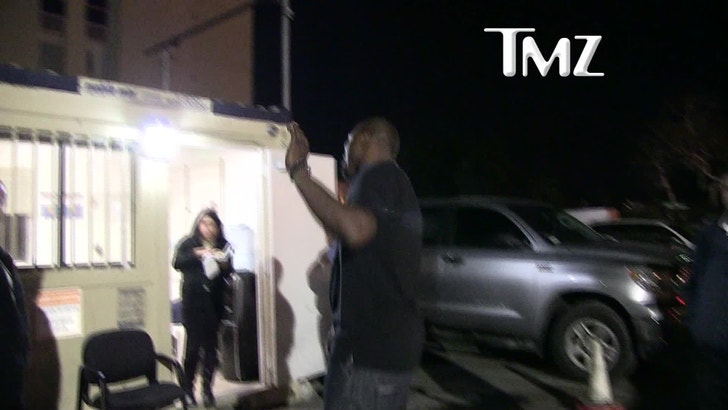 Manti Te'o will still be a Top 15 pick in April's NFL Draft ... despite all of the questions surrounding the hoax ... this according to former 1st round NFL draft pick Mike Williams.

Williams -- who was the #10 overall pick in the 2005 Draft -- was out in L.A. last night, when we asked if he thought Te'o's draft stock is plummeting because of the scandal.

Mike knows a little something about the politics of the draft, he was involved in a controversy of his own when he left USC early and tried to enter the 2004 draft, only to be denied by the league because he wasn't 3 years removed from high school.

But when it comes to Te'o ... Mike says the not-really-dead-girlfriend scandal is irrelevant to NFL teams, because if the kid can play ... his talent trumps everything else. 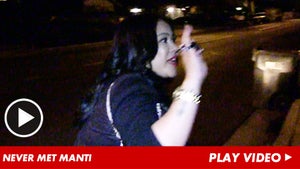 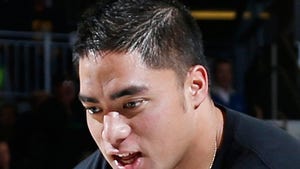 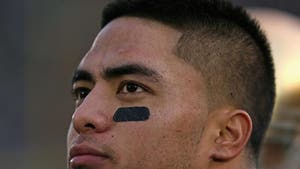