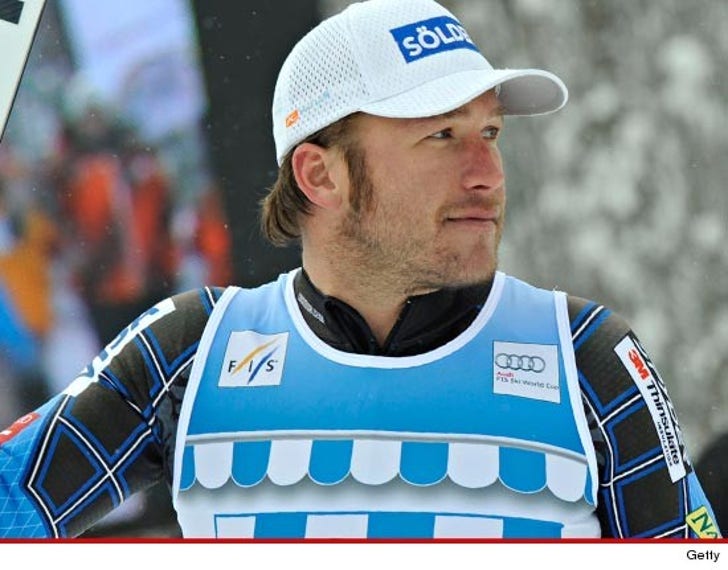 Bode Miller is a pro ... at insemination ... 'cause the recently married Olympic Champ just filed two separate paternity lawsuits with two separate baby mamas -- this right after knocking up his own wife.

According to legal docs, here's how the baby-drama breaks down ...

Baby Mama Suit #1: Bode filed a petition against a woman named Sara McKenna -- who is CURRENTLY pregnant -- claiming he's the soon-to-be father. He's seeking joint legal and physical custody of the kid. He says the date of conception ... is unknown. 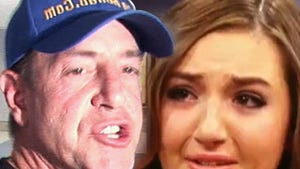