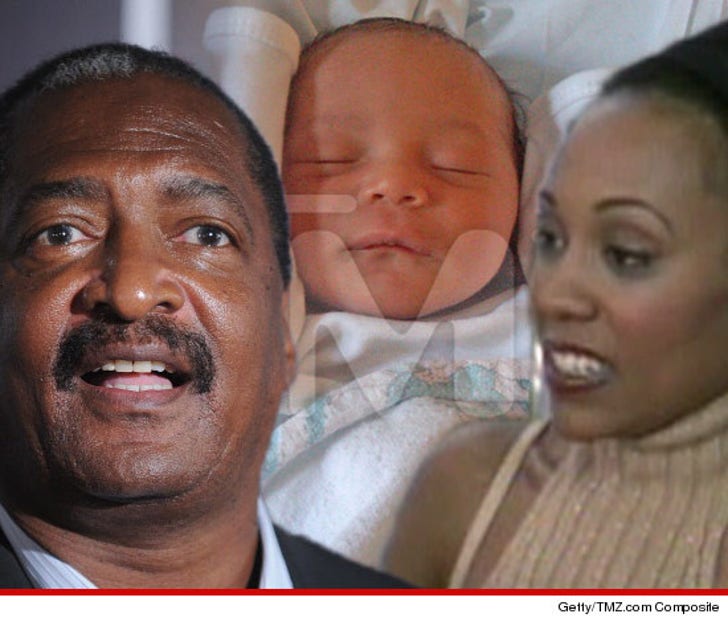 Beyonce's dad Mathew Knowles emailed an ominous threat to the mother of his 2-year-old son -- or so the woman claims, and now she's gunning for him in court ... TMZ has learned.

Knowles' baby mama Alexsandra Wright filed legal docs, asking the family court judge to up her child support to cover expenses for security to protect their kid. Mathew is currently on the hook for $12k a month.

Wright claims she needs security because of a "threatening" email Knowles sent her back in September 2011, in which he wrote, "You hurt my family. There's a price to pay."

According to the docs, Wright also wants additional dough to cover expenses for a secure, private school.

Sources close to Knowles tell TMZ ... he faithfully pays child support, adding the only reason he hasn't paid expenses for schooling is because they haven't agreed on the school.

We're told Knowles thinks Wright's latest legal move could backfire because his income has drastically decreased since the original order was issued. As you know, Beyonce gave him walking papers in 2011.

Knowles believes the judge could actually reduce his monthly payments. 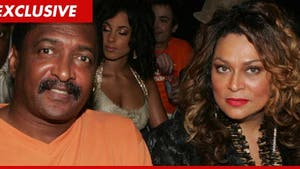 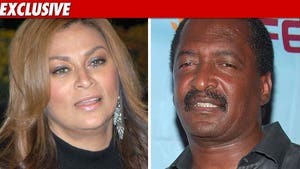