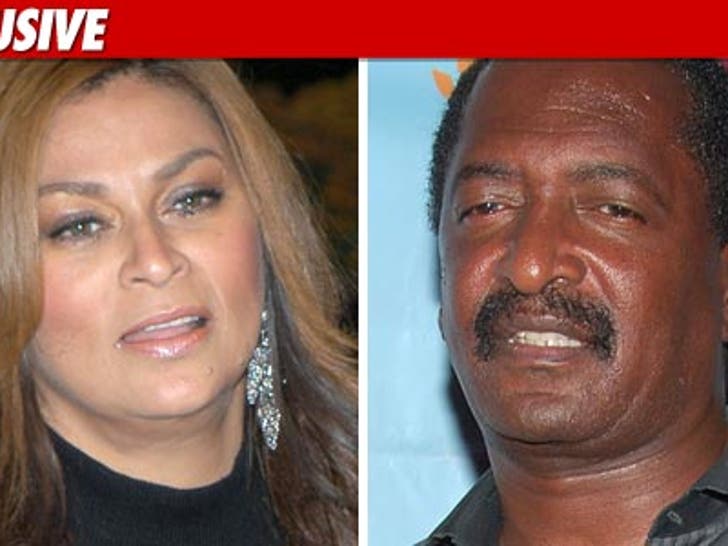 TMZ has learned Beyonce's parents -- Mathew Knowles and Tina Knowles -- are no longer getting divorced ... at least for now. 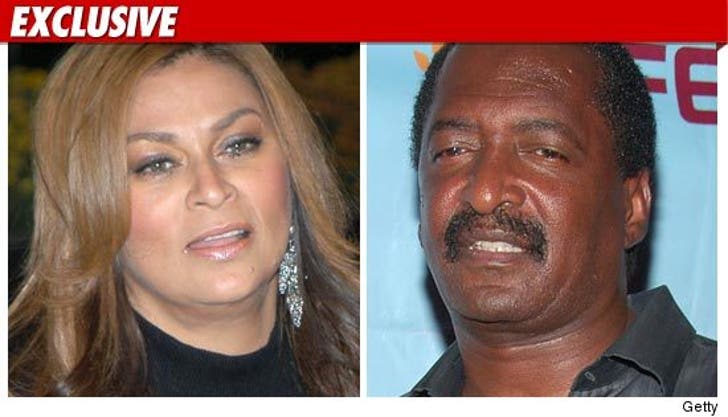 A trial was supposed to take place yesterday in Harris County, Texas, but nobody showed up, so the judge dismissed the case.

It's unclear if Tina and Mathew have reconciled ... or just forgot to show up, but we're guessing since they both were lawyered up they didn't just forget to show ... rather, they made a conscious decision to drop the divorce.

As we first reported, Tina filed for divorce in November of '09 -- one month after Mathew was hit with a paternity suit by Alexsandra Wright. A DNA test later proved the kid was indeed Mathew's. 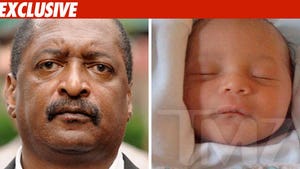 Beyonce's Dad -- You ARE the Father 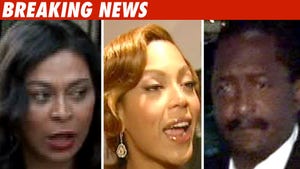