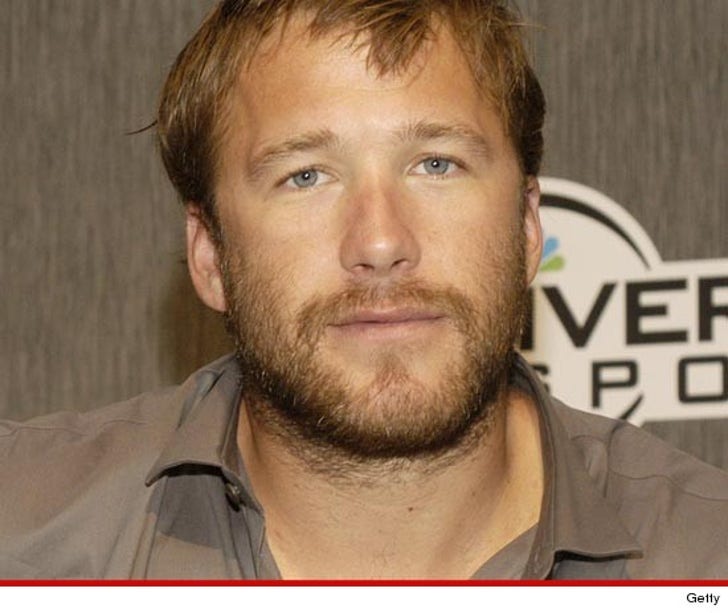 Bode Miller's baby mama is preparing for battle ... telling TMZ she will fight tooth and nail to make sure the Olympic champ doesn't get custody of their unborn son.

As TMZ first reported, Miller filed a paternity lawsuit against Sara McKenna, seeking to establish custody rights -- their son will be born next month.

McKenna tells us she plans to fight Bode's request, claiming the ski champ previously wanted NOTHING to do with the baby. McKenna says Miller initially denied the baby was even his and has not bothered to contact her since she got knocked up.

McKenna tells TMZ, "I will be fighting this in court and will not give up my son to someone who didn't want him to begin with."

FYI -- Sara says she and Bode dated sporadically in Spring 2012 (right before he hit it off with his new wife, Morgan Beck) and the pregnancy was unplanned.

Calls to Miller's lawyer were not returned. 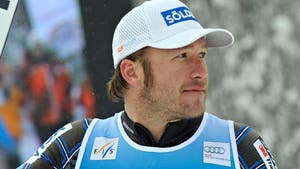 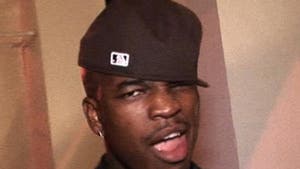 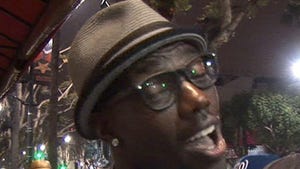