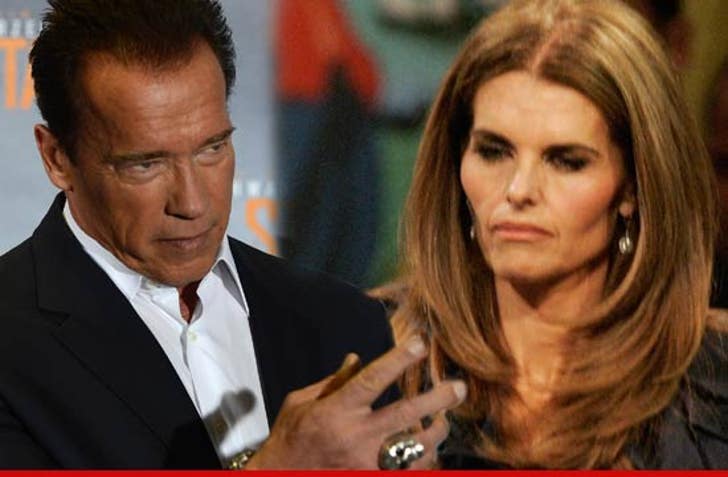 Arnold Schwarzenegger is now going to the media in yet another attempt to save his marriage ... telling Germany's top newspaper he still loves Maria Shriver and wants to reconcile.

Ahnald spoke with the Bild newspaper -- and though we don't sprechen sie Deutsch ... we're told Schwarzenegger said, "We're not fighting any war. I still hope for reconciliation. I still love Maria."

Funny, since Arnold was spotted out partying with a 25-year-old chick over the summer ... and he doesn't love Maria enough to give her half of the autobiography profits even though Maria's relationship with Arnold is all over the book.

FYI -- Shriver filed for divorce back in 2011 after 25 years of marriage ... after it came out that Arnold fathered a secret love child with the family maid and never told her about it. 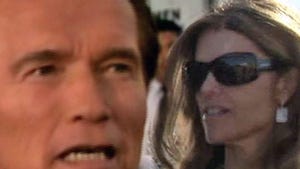 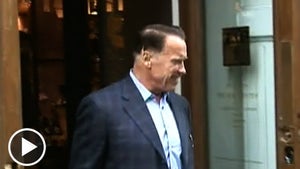 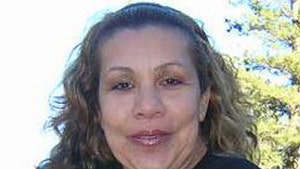