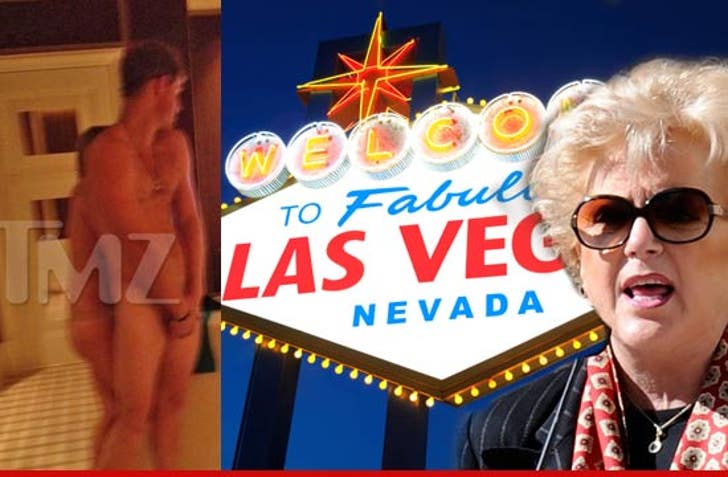 The Mayor of Las Vegas is making a serious plea to Prince Harry now that he's back from Afghanistan -- COME BACK TO VEGAS, ASAP!!!

Harry completed his 5-month military stint in the Middle East this week ... and once he got out of the war zone, he finally broke his silence about his Sin City naked photo scandal to the U.K. media ... saying, "I probably let myself down."

But TMZ spoke with Mayor Carolyn G. Goodman ... who thinks Harry deserves a Vegas do-over ... and tells us the city is ready to roll out the red carpet for His Royal Highness when he's ready to come back.

"We’re absolutely excited he’s home," Goodman says ... adding, "Prince Harry is always welcome in Las Vegas. When he was here everyone was talking about it. We welcome him back with open arms.”

It's no surprise ... considering the city reportedly enjoyed $23 million in free publicity that was generated by the naked billiards scandal. 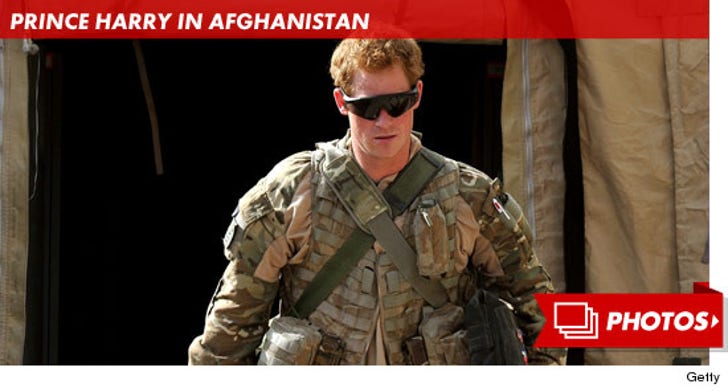 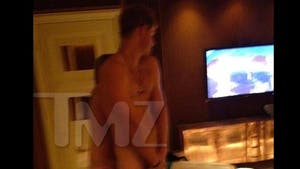 Prince Harry on Nude Vegas Pics -- 'I Probably Let Myself Down' 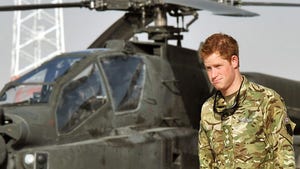