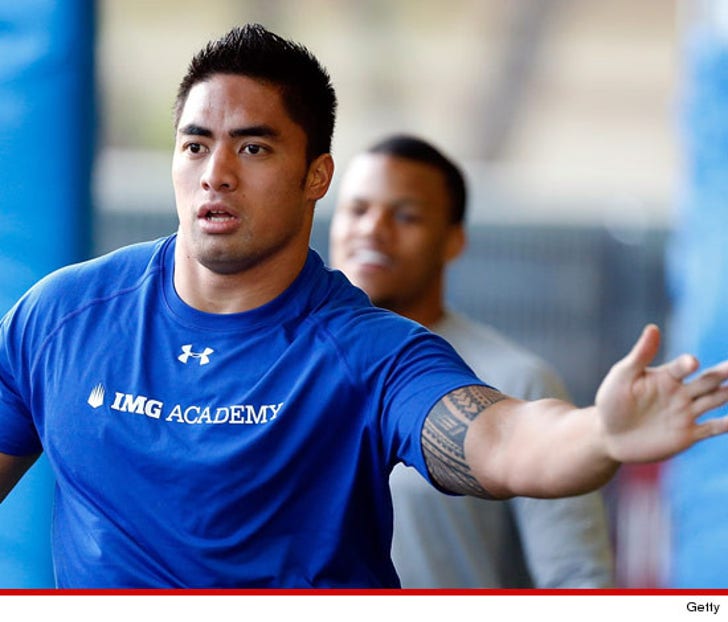 Here's a shot of Manti Te'o with his arm around his girlfriend ... the first photo of the happy couple ever since news broke the woman didn't exist.

Before the hoax, Manti was a projected first round draft pick, but now NFL experts are saying Manti's draft stock may have taken a hit in the wake of the scandal.

If Manti crushes it at the NFL combine next month, he might improve his chances of landing a spot in the top ten.

Side note: Lennay's hotter than we expected. 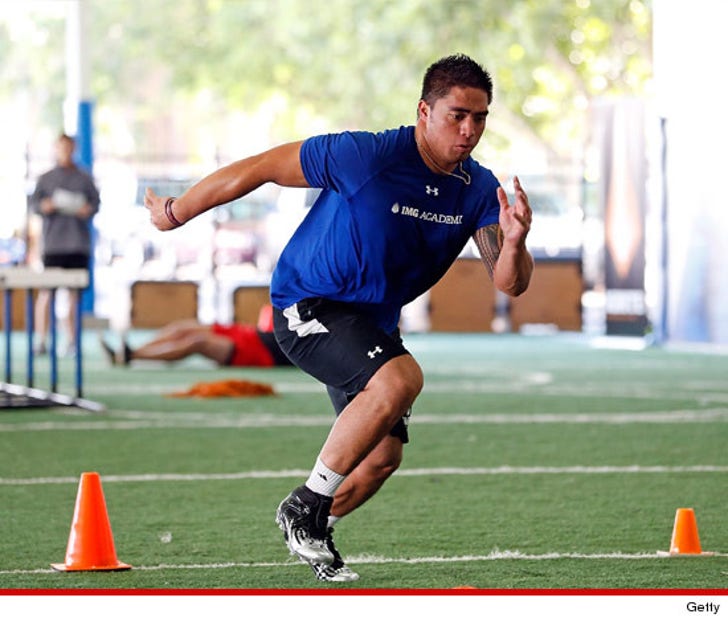 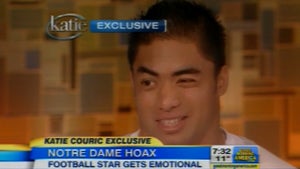 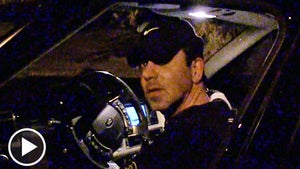 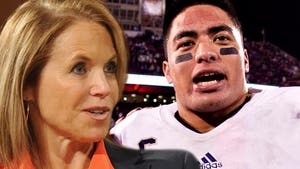