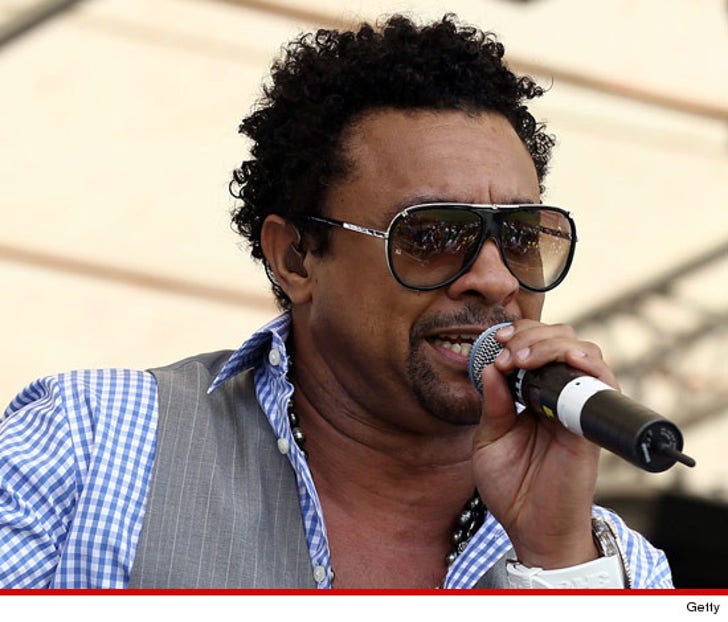 Reggae pop star Shaggy was not stabbed in a bar fight this week ... and he sure as hell ain't dead despite Internet reports to the contrary ... this according to a living, breathing Shaggy.

Once again, the Internet death machine cranked out a rumor that Shaggy kicked the bucket after taking a shiv to the liver during a brawl in L.A.. In fact, someone even updated Shaggy's Wikipedia page with bogus info.

But lo and behold, Mr. Boombastic lives ... and it ain't the first time he's been the victim of a cyber-death hoax. It's happened about a billion times before.

A rep for the Reggae star tells TMZ ... "[Shaggy] is like a cat with 9 lives … but I can happily report that he’s alive and kicking and in the same building as me right now as we speak." 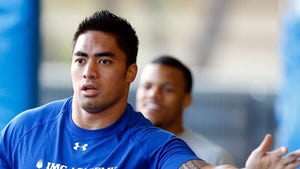 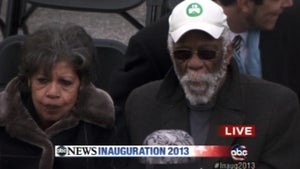