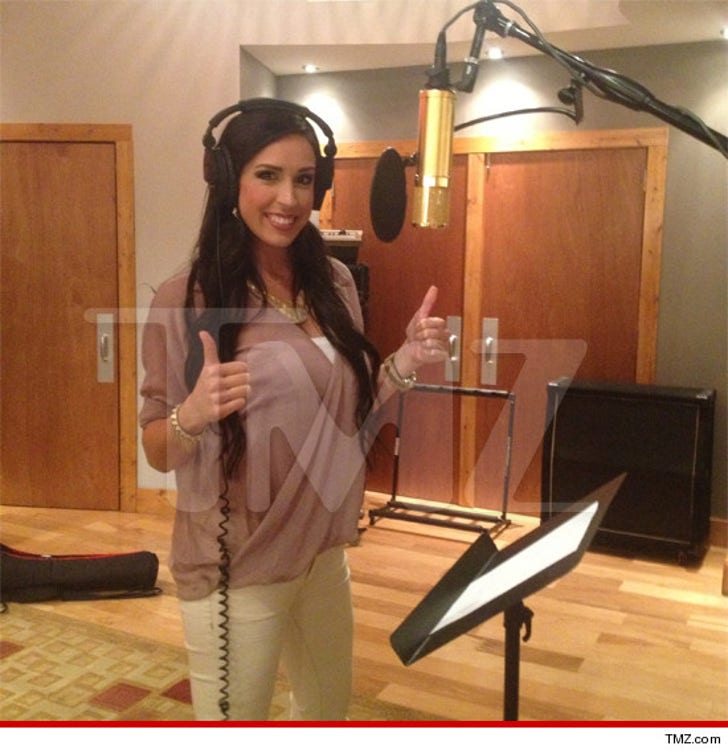 The "American Idol" contestant who was seriously injured in an accident 3 DAYS before her audition is finally back on her feet ... and off the crutches ... after undergoing 3 OPERATIONS to fix her busted leg ... TMZ has learned.

In case you missed it ... Megan Miller -- aka Miss Baton Rouge -- scored a golden ticket to Hollywood ... after blowing off a doctor-recommended surgery to treat an infection.

TMZ spoke with Miller ... who tells us she went straight to the surgeon after her audition ... and had to spend a week in the hospital to recover.

Now, Miller says her leg's all healed up ... and she's focusing all of her attention on prepping for Hollywood week.

As for whether the injury will affect her ability to compete, Megan says she's not worried ... "Unless they make us do a marathon." 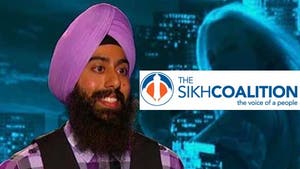 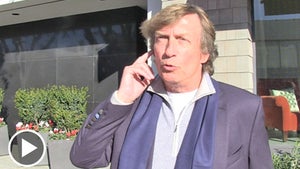