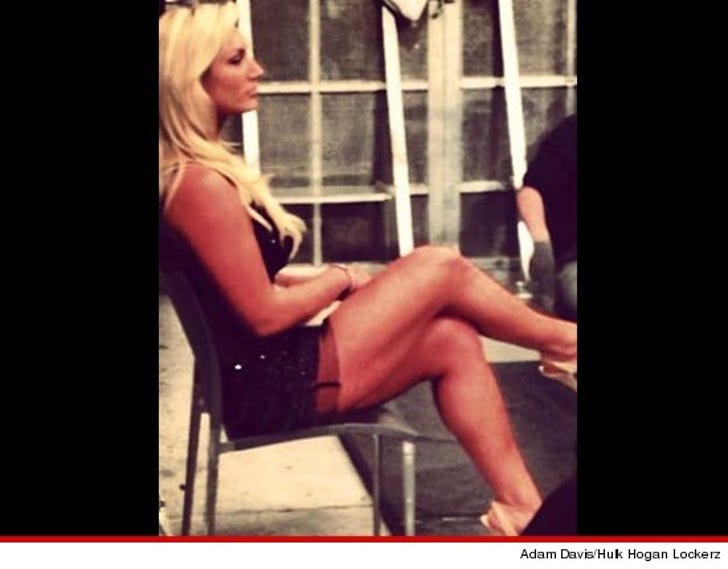 File this under things Hulk Hogan probably shouldn't have done -- publicly brag about his own daughter's sexy legs ... complete with the photographic evidence to back up his creepy opinion.

Still not as bad as that time he oiled her ass up though. 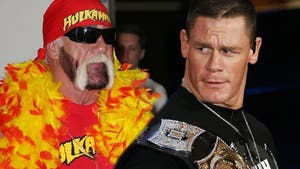 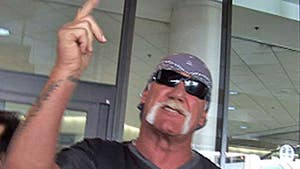