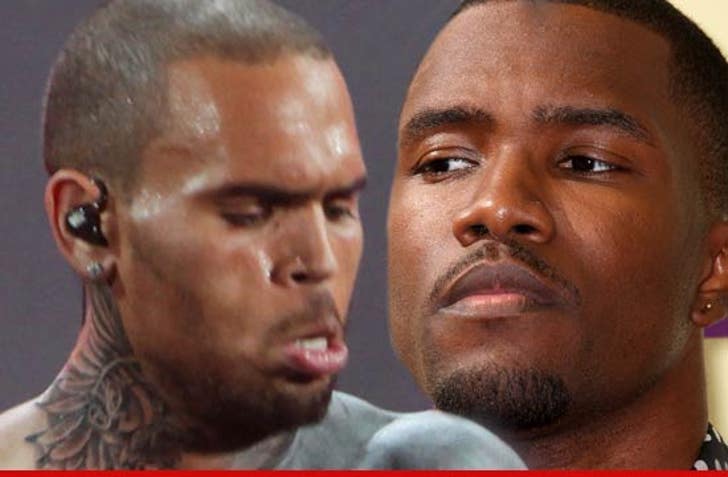 Chris Brown swears he didn't start Sunday night's violent brawl with Frank Ocean ... and he's champing at the bit to tell cops what went down in the recording studio parking lot ...TMZ has learned.

Law enforcement sources tell us ... Chris' lawyer, Mark Geragos, has already contacted detectives and said the singer is ready, willing and able to give them the blow-by-blow, because he knows he did nothing wrong.

What's more ... sources say Geragos' team has surveillance video of the last part of the fight, and Chris is as clean as a whistle -- not throwing a single punch.

But here's the thing. We're told the video also clears Frank Ocean -- he never takes a swing at anyone. The fighting is between the two posses.

The video, however, is not the be-all and end-all, because it only captured the back end of the fight. The altercation began in the parking lot and no cameras were trained on the action. So it doesn't show who started it. The fight moved into the lobby, and that's where the camera captured the brawl.

Chris' account is radically different from a witness who claims Chris threw the first punch.

As for why Chris booked it before cops arrived, we're told Geragos gave him the strictest of instructions ... if he ever got in a situation where trouble was brewing, he MUST leave immediately. 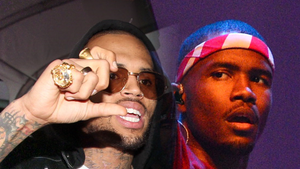 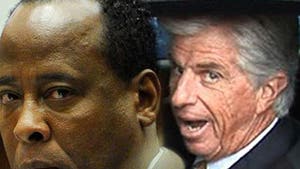