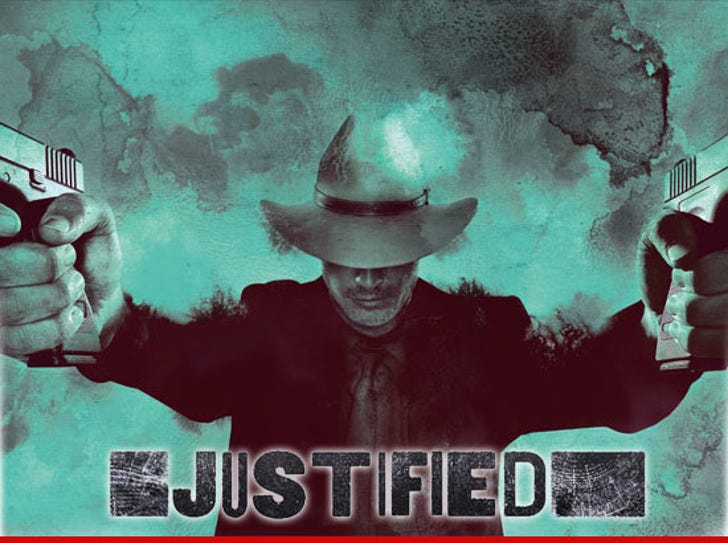 A stuntwoman who was severely injured during an accident on the set of "Justified" is suing producers ... claiming they are responsible for her broken bones ... and her broken marriage.

TMZ has obtained a lawsuit filed by Lisa Hoyle -- who claims that during a stunt for the show in 2011, a vehicle on the set smashed into a parked car ... which ran over her ankle and sent her crashing into the ground.

In her suit, Lisa claims she was never informed the parked car was part of the stunt ... because the stunt coordinator held a meeting about the stunt while she was out getting a snack.

And if the injuries weren't bad enough, Lisa and her husband claim their "marital relations" deteriorated because of the accident ... and they separated as a result.

Both Lisa and her husband are seeking unspecified damages. So far, no comment from the "Justified" people. 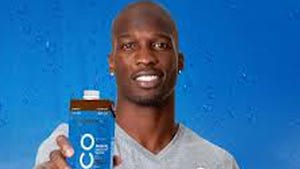