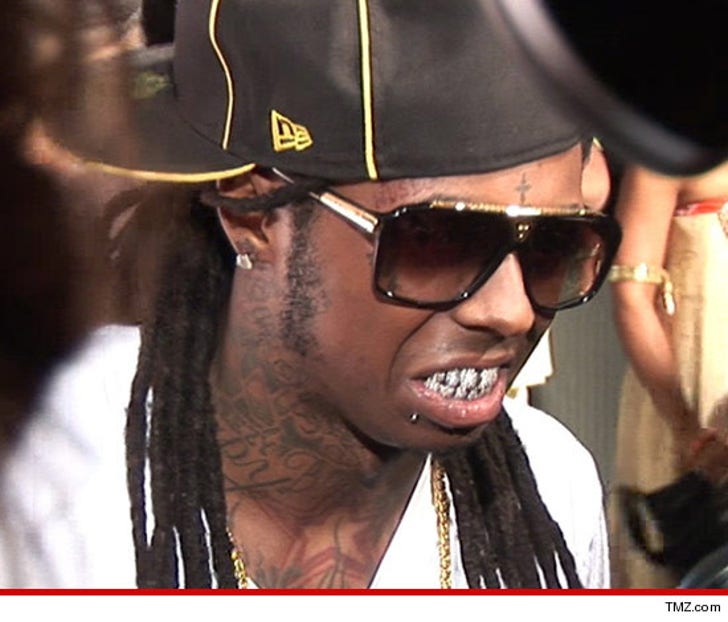 Whether or not Lil Wayne got drunk in the Bahamas and slept through a concert gig no longer matters ... because the rap superstar and the company suing him have officially settled out of court.

TMZ broke the story ... a promotion company called Red City Entertainment sued Wayne for $432,000 claiming the rapper RUINED their 2009 concert -- by getting piss drunk the night before, and missing his performance.

But Wayne fired back ... claiming at no point did he become so intoxicated he passed out -- and was adamant the concert was cancelled for some other reason ... though he couldn't quite remember why.

Now the war is over ... according to legal docs filed in New York, Wayne and Red City struck a deal outside the courtroom -- and the case was dismissed on January 8th.

One down. One to go. 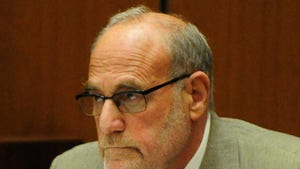