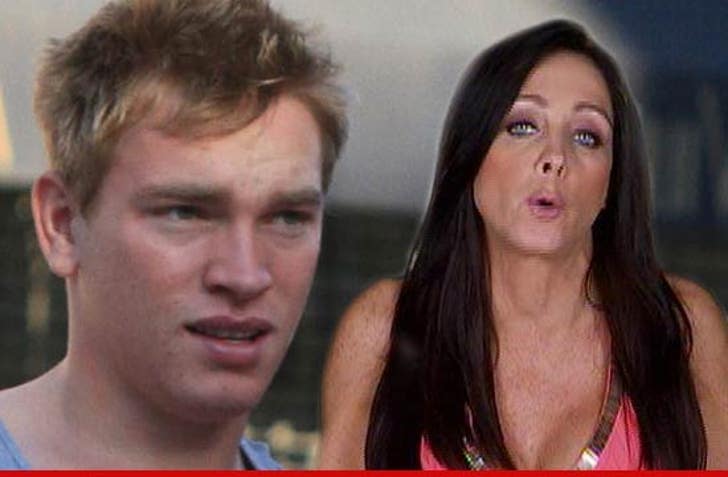 Calvin Klein's ex-boy toy Nick Gruber says he fears for his life ... after a star of "Mob Wives: Chicago" allegedly threatened to kill him with a screwdriver ... this according to court docs obtained by TMZ.

In the docs, Nick says he and Nora have been living together for two months -- they share the same entertainment manager -- but things have taken a turn for the worse.

Specifically Nick claims Nora is "psychotic" ... drinks heavily ... stole his $10,000 Rolex ... threatened to sic her mob connections on him -- and threatened to kill Nick herself with a screwdriver. 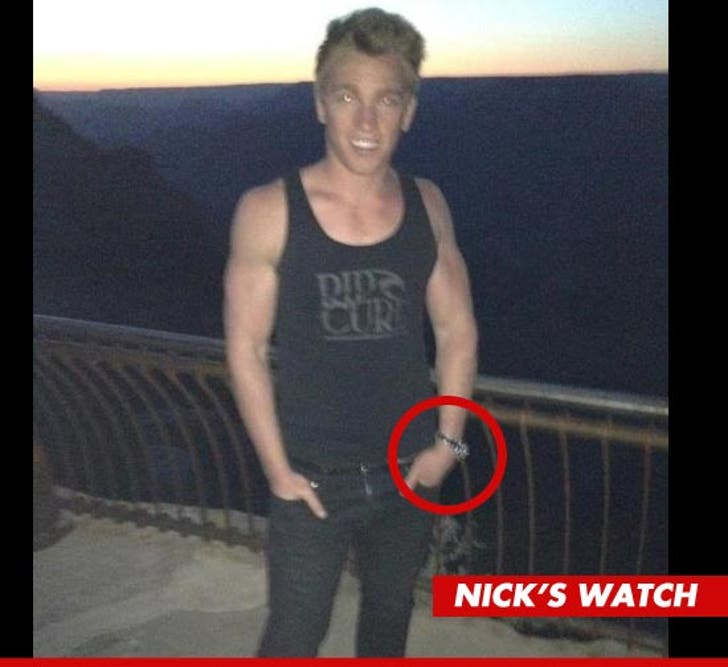 In the docs, Nick says, "I am afraid for my life. She is hostile and I am afraid if she doesn't leave she might do something terrible to me."

Nick is asking that Nora be kept at least 100 yards away from him and his home at all times.

A hearing is set for Feb. 5th. A judge has ordered Nora not to harass, attack or threaten Nick until then. We reached out to Nora ... so far no word back.

9:50 AM PT -- Nick failed to show up to court today so the judge dismissed his request for a restraining order.