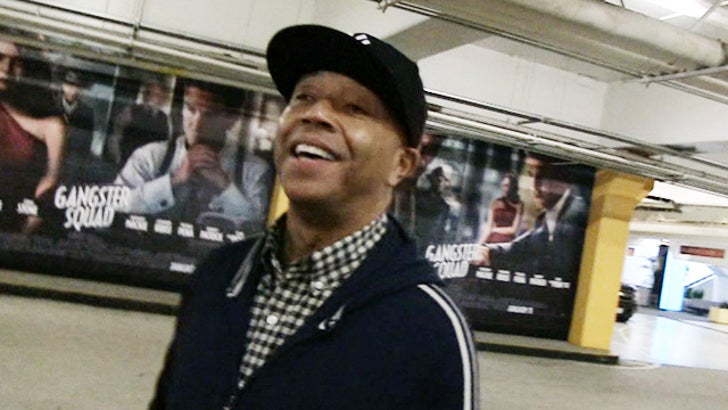 Mega-rich, ultra-successful record producer Russell Simmons says there's ABSOLUTELY, POSITIVELY no such thing as the Illuminati ... which is EXACTLY what someone in the Illuminati would say!!!!

Simmons -- if that's even his real name -- is connected to a whole bunch of people rumored to be in the super-secret society that controls the world ... including Jay-Z, Beyonce, Kanye and Oprah.

So when we asked if he could confirm or deny one of the alleged members ... or even acknowledge the group's existence at all ... it's almost like he protested a little too much, saying "Are you kidding me? I'm a grown f*cking man!" 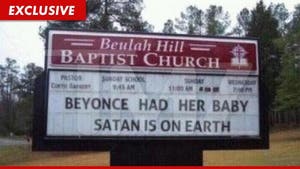 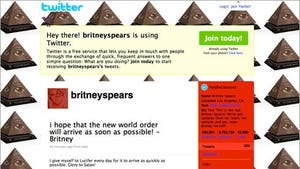 Britney -- The Devil Made Me Do It!