Whitney Houston's daughter Bobbi Kristina and her BF were double-teaming a hand-rolled cigarette in Atlanta yesterday ... almost one year to the day Whitney died from a drug overdose.

It's unclear what's inside the rolling paper -- but c'mon.

It's interesting, considering Whitney's mother Cissy Houston has been vocal about her concerns that Bobbi Kristina could follow Whitney's path into drug abuse unless she drastically changes her life.

Bobbi's been at war with her grandmother for months ... and recently slammed Cissy for writing a tell-all book about Whitney.

Whitney passed away on Feb. 11, 2012 after going on a drug binge that included coke, pills and marijuana. 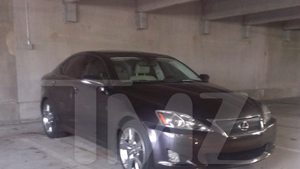 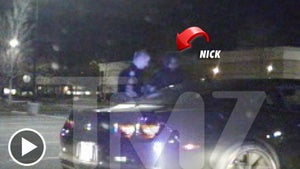