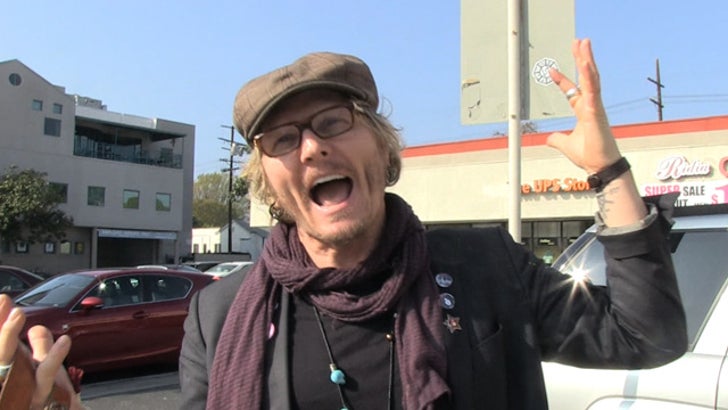 Guns N' Roses partied pretty hard in their heyday, so it makes sense they'd know the craziest drinking games -- case in point, something called "Wear the Lamp Shade" as explained to us by former dummer Matt Sorum.

Sorum -- who banged the buckets in GNR for a better part of the 90s -- was walking his dogs in Studio City Wednesday when our photog got him talking about games the band played on the road ... and one in particular was quite simply ... enlightening? 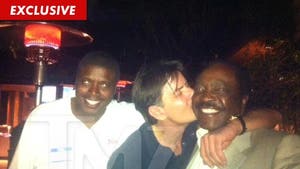 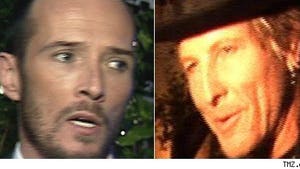