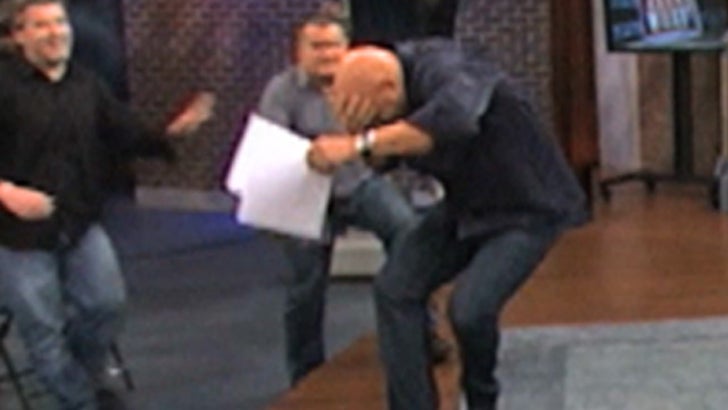 Steve Wilkos was literally BOWLED OVER during a recent taping of his talk show -- after taking a metal bowl straight to the head when a fight broke out among his guests ... and TMZ has the footage.

Sources connected to the show tell us, the former "Jerry Springer" bodyguard was hit just above the eye and temporarily lost his vision -- but ultimately, there was no serious injury.

The fight erupted at a taping this week during a segment called "My daughter tried to poison me" ... shocker.

We're told the bowl -- a prop on the set -- actually has a dent where it hit him. The bowl has since been bolted down so as to prevent future bowl-related injuries.

When will people learn: bowls aren't the answer. 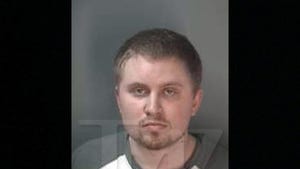