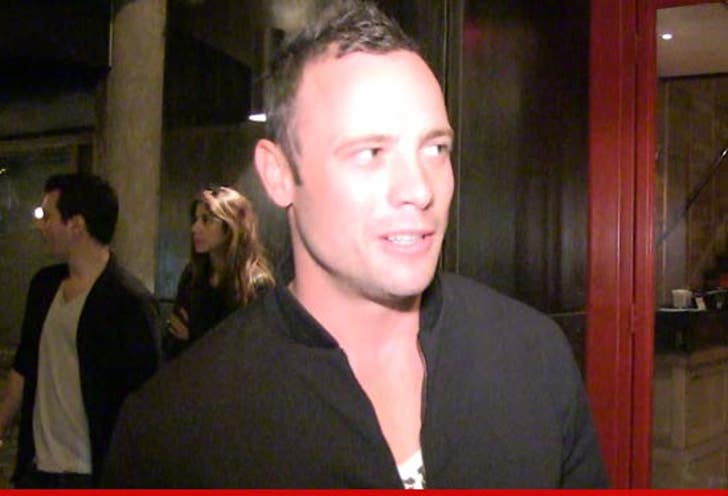 Olympian Oscar Pistorius -- who now stands accused of murdering his girlfriend -- was arrested in 2009 for allegedly assaulting a female friend ... TMZ has learned.

Pistorius is currently being held at a nearby Pretoria Prison.

According to Boschkop police, Oscar and his girlfriend Reeva NEVER had any prior incidents ... at least where cops were called.

Pistorius is set to appear before a judge tomorrow. 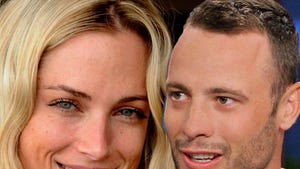 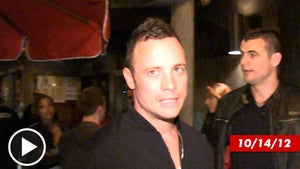