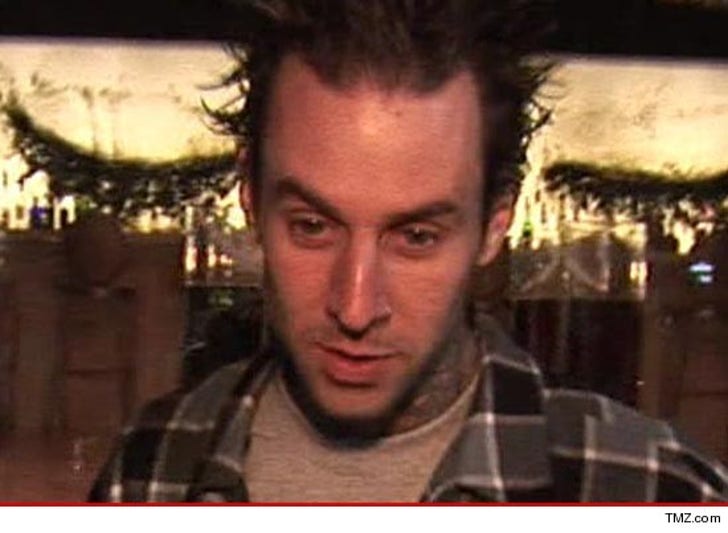 Blink 182's Travis Barker is still so traumatized from the fiery plane crash he survived in '08 ... he just cancelled his upcoming concert gigs overseas ... because he's too afraid to fly.

You'll recall ... Barker was in a horrific crash when the plane he was flying caught fire as the jet was taking off in South Carolina. Four people were killed.

Still shook up ... Barker told fans Saturday night he wouldn't be traveling to Australia for Blink's upcoming tour -- because he just couldn't.

Barker posted on Facebook, "I still haven't gotten over the horrific events that took place the last time I flew when my plane crashed and 4 people were killed, two being my best friends."

He continued, "I gave the band my blessing to take another drummer if they still wanted to do the tour without me. I hope to come to Australia again some day perhaps by ship if need be. Unfortunately, there wasn't a boat that worked with the schedule this time around. Once again I'm sorry to all the fans." 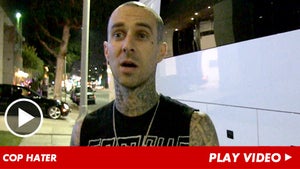 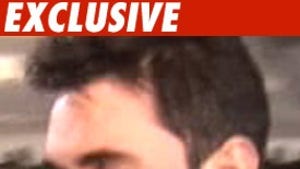 Settlement in DJ AM Plane Crash 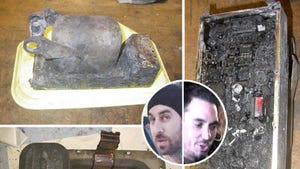