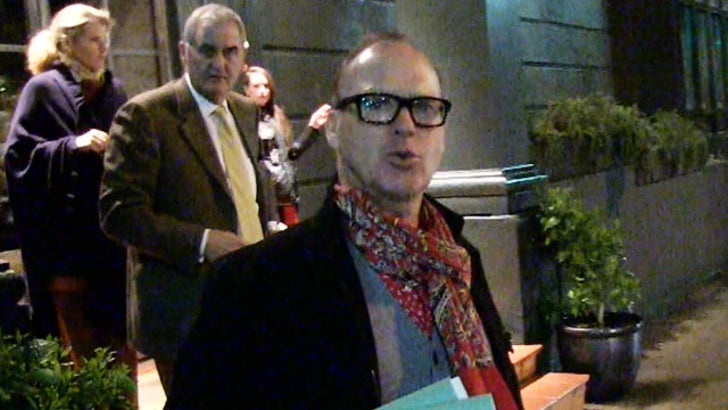 Apparently, "Beetlejuice" stars always have each other's backs ... 'cause Alec Baldwin just got some major support from his old pal Michael Keaton.

Keaton -- who starred opposite Baldwin in the ghost flick back in 1988 -- was leaving Palmeri Ristorante in L.A. last night ... when we started talking about the recent Baldwin incident in NYC, in which the actor allegedly hurled a racial slur at a black photog.

But when we asked Michael if he thought Alec was a straight up racist, Keaton was quick to defend the guy ... saying, "No, he's a good guy."

As for Alec, Baldwin's rep denied the actor made the racist comment. 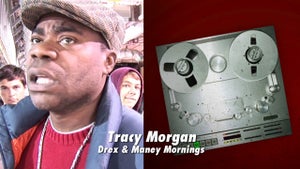 Tracy Morgan -- Alec Baldwin Should Apologize, BUT ONLY IF ... 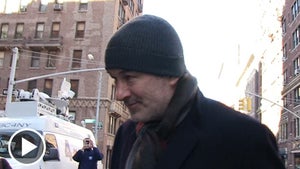 Alec Baldwin -- ALL SMILES After Allegations of Racism 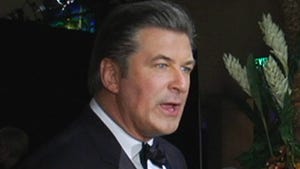