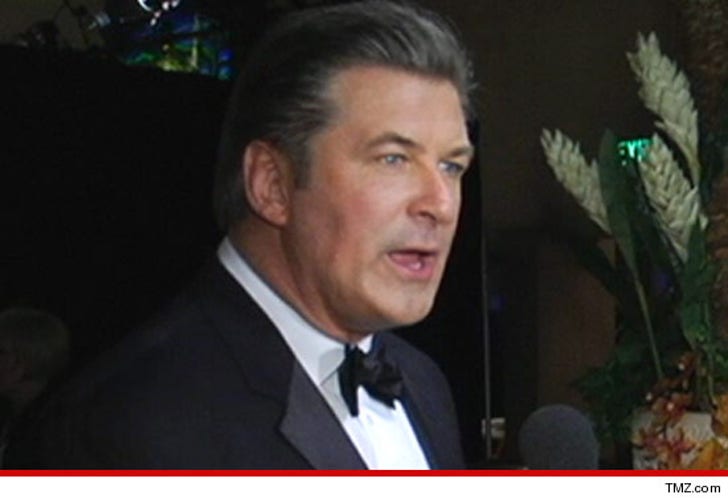 Alec Baldwin was involved in another confrontation with the media ... after he allegedly threatened to choke a reporter to death and hurled a racial slur at a photographer.

Both Baldwin and the photographer for the New York Post, G.N. Miller, filed harassment claims against one another following the run-in.

According to the Post, the reporter Tara Palmeri, approached Baldwin while he was walking his dogs to ask him about a recent lawsuit against his wife Hilaria. The reporter says Baldwin responded by grabbing her by the arm and saying, "I want you to choke to death."

The Post says Palmeri played an audio recording of the threat to police.

Baldwin then turned the Post's photographer -- who they say is black and a retired detective with the NYPD's Organized Crime Control Bureau -- and allegedly called him "a coon," "crackhead" and "drug dealer."

The Post says Baldwin posted several tweets about the incident, one of which said, "Thank u 2 NYPD officers who came to my home 2day so that I could file a formal complaint against NY Post 'photographer' who assaulted me."

The tweets have been deleted.

Alec Baldwin says the claim he hurled a racial slur "is one of the most outrageous things I've heard in my life." Baldwin says it never happened.

As for what caused the explosion of tempers ... sources very close to Baldwin tell TMZ ... it all emanated from a story in the Post a few days back, reporting that Alec's wife was being sued by a student in her yoga class, claiming he was instructed to perform a dangerous move in an overcrowded class and was injured as a result.

Alec's sources say the actor was infuriated because the Post story did not give her side, even though they claim they had multiple conversations with the reporter, saying the class was not overcrowded and the injured man got special attention because he was being careless and even admitted the accident was his fault.

Sources close to Alec say he's the one who called the cops and lodged a harassment complaint against the Post photog. One Baldwin source denies Alec threatened to choke the photog, claiming he said, "I hope you choke to death."

6:55 AM PT -- Baldwin just tweeted using the official Alec Baldwin Foundation's Twitter handle -- saying, "I find it ironic that my foundation's last grant was $50,000 to the Arthur Ashe Learning Center." 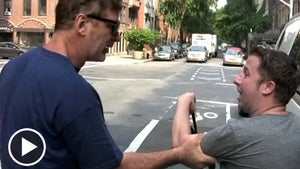 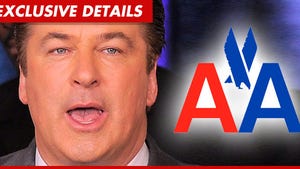