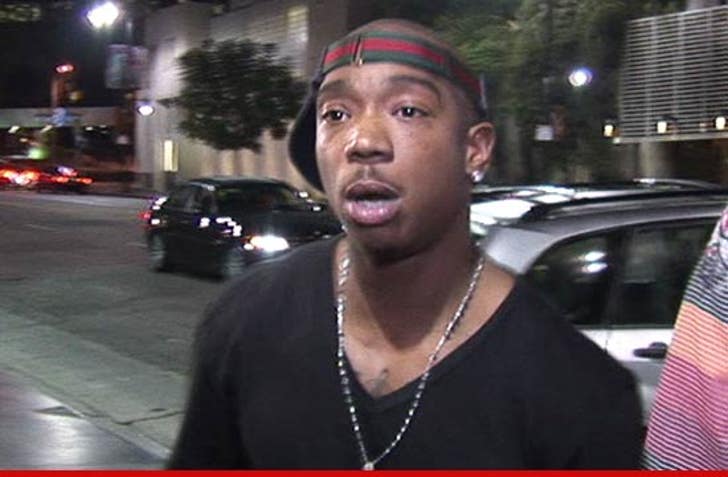 Rule had been locked up at the Mid-State Correctional Facility in New York since June 2011 -- where he was in protective custody due to his celebrity status. Rule was serving a 2-year sentence stemming from a gun conviction.

But he's not out of the woods yet ... 'cause Rule still has time to serve on the 28-month sentence he was ordered to serve stemming from a federal tax evasion conviction.

Officials say Rule was escorted out of the prison early Thursday morning by U.S. Marshals ... and is still in custody ... but it's unclear where he'll serve out the remainder of his time.

Rule's lawyer says the rapper might have less than 6 months left on his sentence ... and could be eligible for a halfway house. There's also a chance he could land in federal prison ... but some of those are like country clubs.

Either way ... probably better than the Mid-State Correctional Facility. 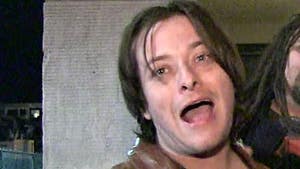 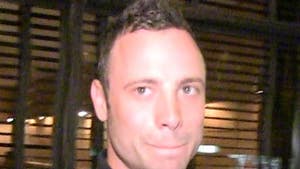