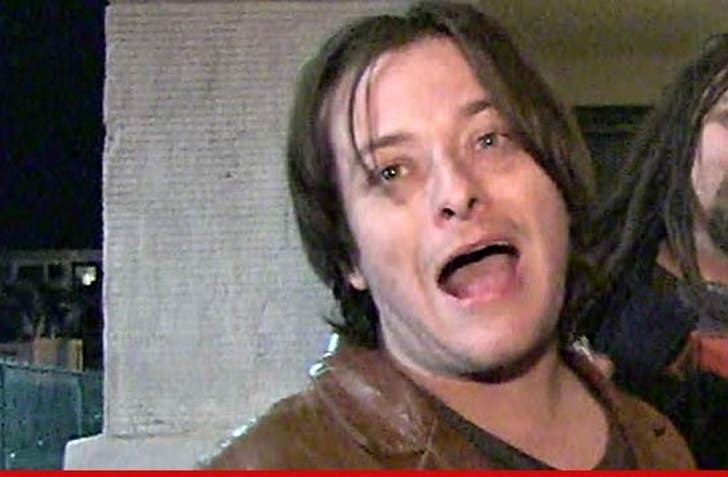 "Terminator 2" star Edward Furlong has just been tossed back into the pokey ... after allegedly violating a protective order that barred him from going near his girlfriend ... TMZ has learned.

You'll recall, Furlong's been arrested twice in the last four months for allegedly roughing up his GF -- first in October at LAX ... then again last month.

The first arrest triggered an emergency restraining order against Furlong, barring him from going anywhere near his GF ... which he's now being accused of violating by allegedly roughing up his girlfriend a second time.

The actor was dragged into court today to face the accusations ... and the judge flipped out on him, remanding him into custody.

Before Furlong was taken away, the judge angrily accused him of not taking the stay-away order seriously ... and told him he belongs in a lockdown treatment facility for substance abuse.

Furlong was placed on 3 years probation back in 2010 when he pled no contest to violating a civil protective order that had been obtained by his estranged wife Rachael Kneeland. Furlong was required to obey all laws during the course of his probation.

He'll remain in jail until a formal probation violation hearing on March 4.

Pretty ironic -- considering we shot Furlong in Hollywood last night, and he actually had the audacity to joke about his jail experiences. 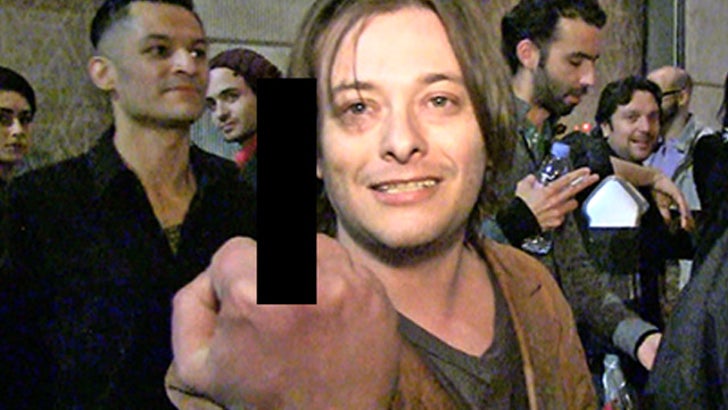