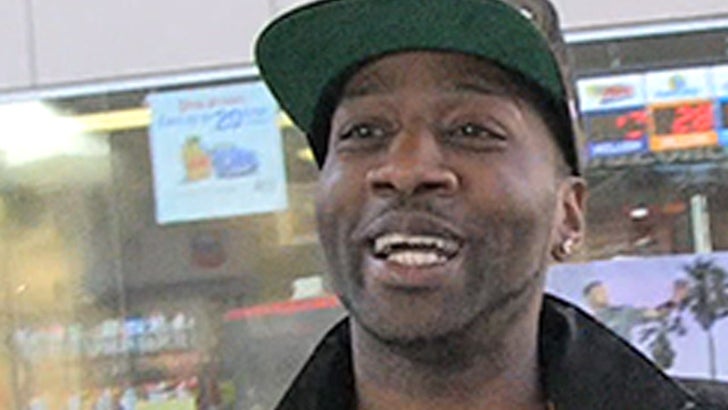 DeStorm Power is a YouTube GOD -- with over 191 MILLION views -- but the guy is so down to earth, he still changes his own oil .. and FREESTYLE RAPS at the gas station ... and TMZ has the video.

Despite his viral success on the Internet, Power told us his next major song release will be televised on MTV -- which begs the question ... MTV still plays music??

But TMZ got a live demo of Power's talent when our cameraman offered up a beat ... and DeStorm started freestylin' on the spot ... all about his oil change. And it was awesome. 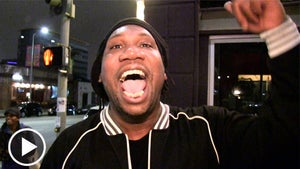 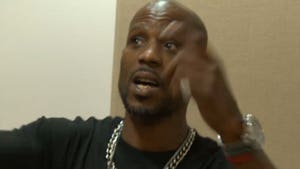 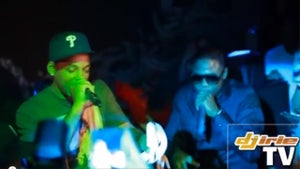