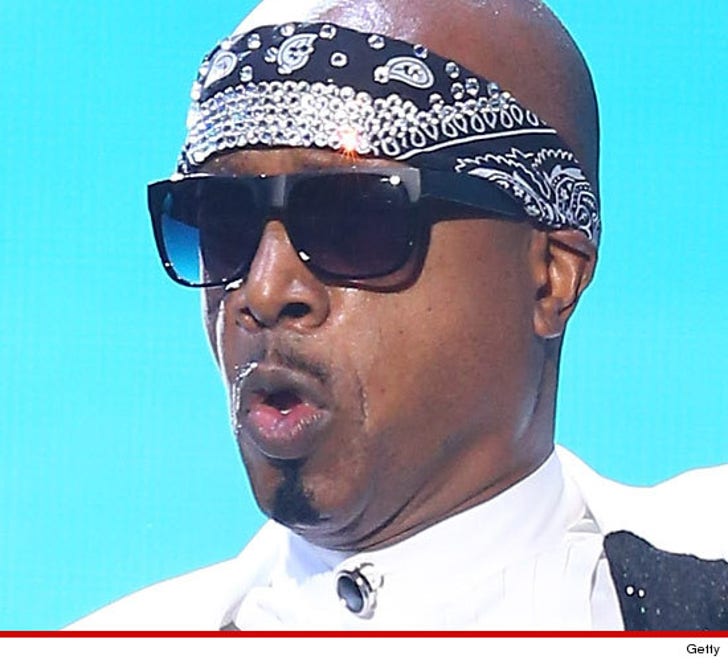 MC Hammer was arrested yesterday for obstructing an officer, but he paints a story of racial profiling by the police ... claiming an officer pulled out his gun and randomly asked him, "Are you on parole or probation?"

Hammer was booked and released from Santa Rita Jail in Dublin, CA after he was popped for obstructing an officer in the performance of their duties and resisting an officer.

But Hammer went on Twitter this morning and his version of events is shocking. He claims the encounter started when a cop tapped on his car window and asked him, "Are you on parole or probation?"

Hammer thought it was all a joke until "he pulled out his guns, blew his whistle and yelled for help."

TMZ reached out to the Dublin PD for comment ... we're yet to hear back.