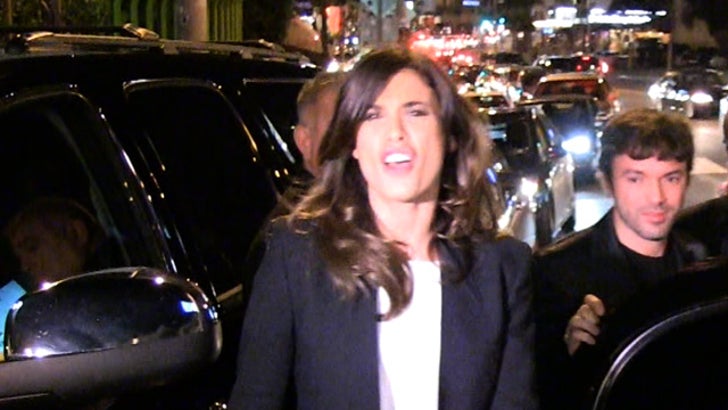 He basically MADE HER CAREER ... but Elisabetta Canalis feels no obligation to root for her ex-boyfriend George Clooney ... telling TMZ she was hoping he LOST at the Academy Awards.

Elisabetta was out partying in L.A. Saturday night -- when she dropped the truth bomb, revealing that she wasn't pulling for Clooney's "Argo" to win the Oscar for Best Picture.

Instead, Elisabetta -- who dated Clooney for 2 years -- told us, "Tarantino ... I LOVE TARANTINO!"

Back when they split up in 2011, George and Elisabetta released a joint statement saying the split was "very difficult and very personal."

Seems Elisabetta has a taste for sour grapes. 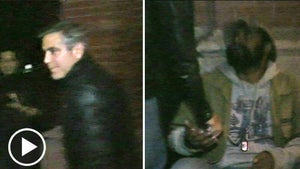 George Clooney -- How Much Did You Give that Homeless Guy? 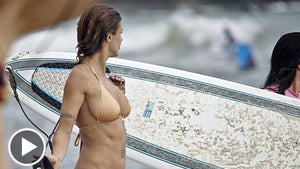 George Clooney -- Yeah, I Dumped That!