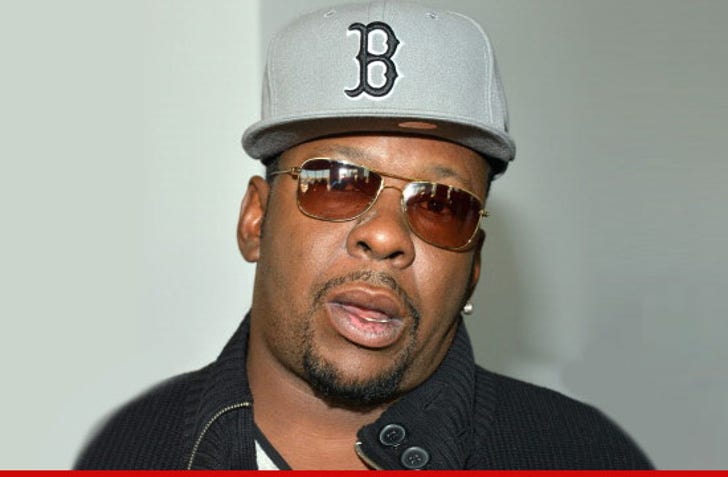 Bobby Brown has been sentenced to 55 days in jail following his most recent DUI arrest, TMZ has learned.

TMZ broke the story ... Brown was arrested in October after cops pulled the singer over for driving erratically, and smelled alcohol in his ride.

Bobby was charged with DUI and driving on a suspended license following the incident. (Brown's license had been suspended as a result of his previous DUI conviction in 2012. Bobby was also convicted of DUI in 1996.)

Bobby pled no contest to the charges today. He was sentenced to the jail time, plus 4 years probation. He was also ordered to complete an 18-month alcohol program. This is Bobby's third DUI conviction.

Bobby has to turn himself in to jail by March 20 -- and has been ordered to attend 3 AA meetings per week until then. 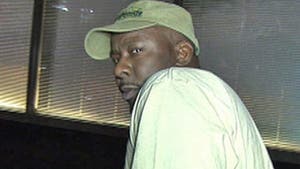