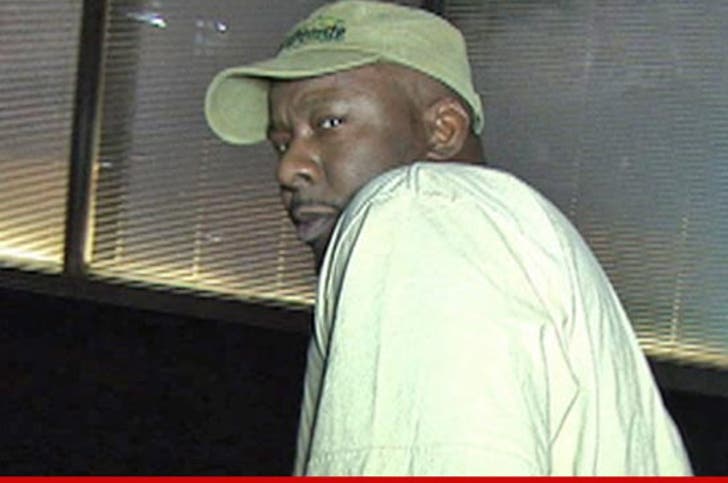 Bobby Brown has been charged with DUI ... TMZ has learned.

The L.A. City Attorney just filed the criminal charges against the singer. In addition to the DUI charge, Bobby has been charged with 2 other crimes -- driving on a restricted license and driving a vehicle without a vehicle interlock device.

The last 2 charges are the result of a prior DUI conviction in 2012. Bobby was also convicted of DUI in 1996.

Bobby was arrested at 1 AM Wednesday. He was pulled over after driving erratically, and cops smelled alcohol in his ride.

If convicted this time, Bobby faces up to 2 years in jail, although it's highly unlikely he'd get that much time.

And one final thing ... Bobby is also facing a probation violation for the prior 2012 DUI. 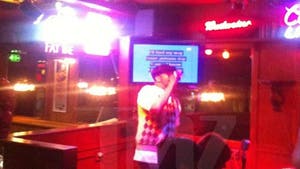 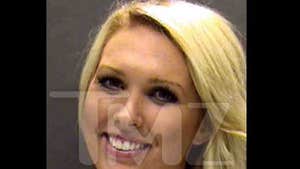