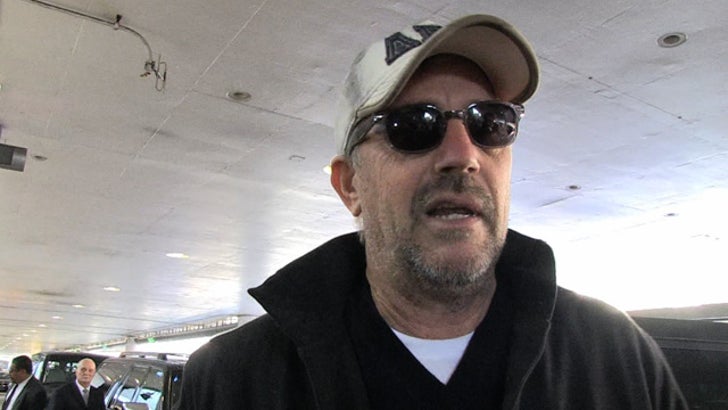 When Kevin Costner wants to know what's going on in his nasty lawsuit over "Robin Hood: Prince of Thieves" ... there's only one man he turns to for answers -- the all-knowing TMZ photog!!!

Costner was arriving at LAX with his family yesterday when we asked about his legal war with Morgan Creek -- which Costner claims screwed him out of millions in profits from the 1991 flick.

"I know that they owe me money," Costner said ... adding, "I think you just live with the deals you make ... and if that was the deal that was made, I'll live with my deal, they should live with theirs."

"They should pay the price."

Costner claims Morgan Creek pulled all sorts of shady stunts to hide profits so it wouldn't have to pay him ... and an L.A. County Superior Court judge just ruled that Kevin has enough of a case to move forward with his lawsuit.

But at LAX, it seems Costner may not have known about the judge's latest ruling ... 'cause he's been in France ... so he asked our photog to fill him in on the latest developments.

Glad we could help out. 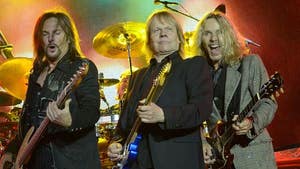 Styx Lawsuit -- We Were CHEATED ... By Evil Record Company Plot 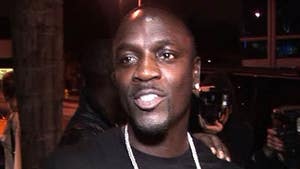