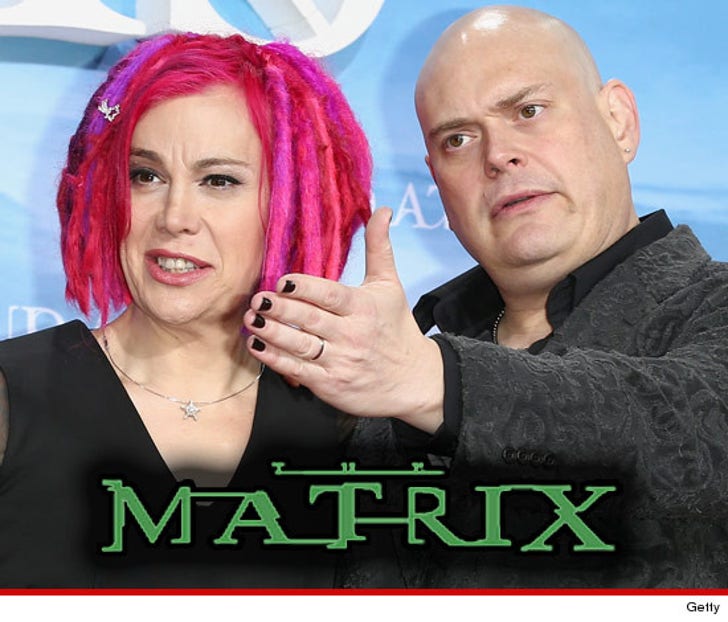 Here's a shocker ... someone other than Lana and Andy Wachowski wants credit for the awful sequels to "The Matrix" -- and now, the man is suing the filmmakers for $300 MILLION, claiming they jacked his ideas.

Thomas Althouse filed the lawsuit against the sibling producers, claiming they lifted ideas for "The Matrix Reloaded" and "The Matrix Revolutions" from his script "The Immortals."

Althouse says he submitted "The Immortals" to Warner Bros. back in 1993, but never heard back.

In the suit, Althouse says he finally came across the 'Matrix' movies in 2010 and immediately recognized similarities to his own work -- including plugs in the back of characters' necks, robot-like "agents" dressed in suits, and characters trapped in a train station.

Althouse is suing the Wachowskis, Warner Bros., and producer Joel Silver for copyright infringement. By the way, the $300 million he's demanding is a tiny fraction of the Matrix franchise which is valued at about $2 BILLION!!

Calls to the Wachowskis and WB haven't been returned. Joel Silver had no comment. 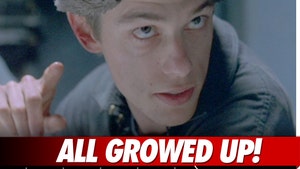 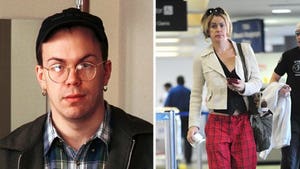