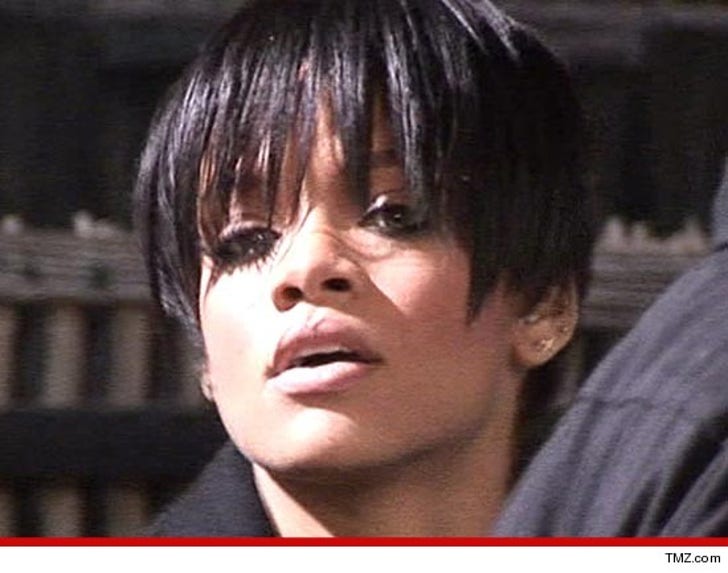 Rihanna has been forced to cancel her concert tonight in Boston after contracting laryngitis, it was announced today.

RiRi was scheduled to perform at the TD Garden, but Live Nation postponed the show this morning, saying, "Unfortunately, following her sold out concert on Friday, Rihanna has contracted laryngitis and per doctor's instruction is unable to perform this evening."

#BOSTON this is the hardest thing for me to deal with! I feel like we've been waiting on this day forever, and I'm hurt that I let you down