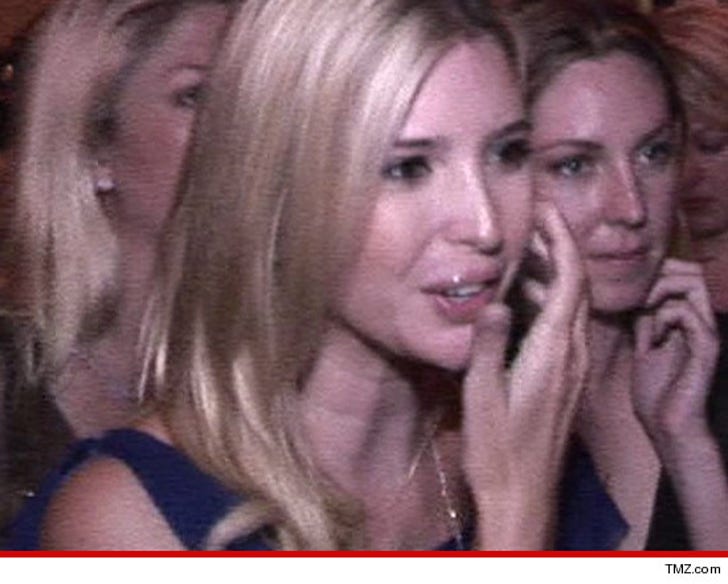 A man accused of stalking Donald Trump's daughter Ivanka has been arrested in Florida.

Enabnit is currently being held without bond on a charge of violating a restraining order, which Ivanka had previously obtained against him. 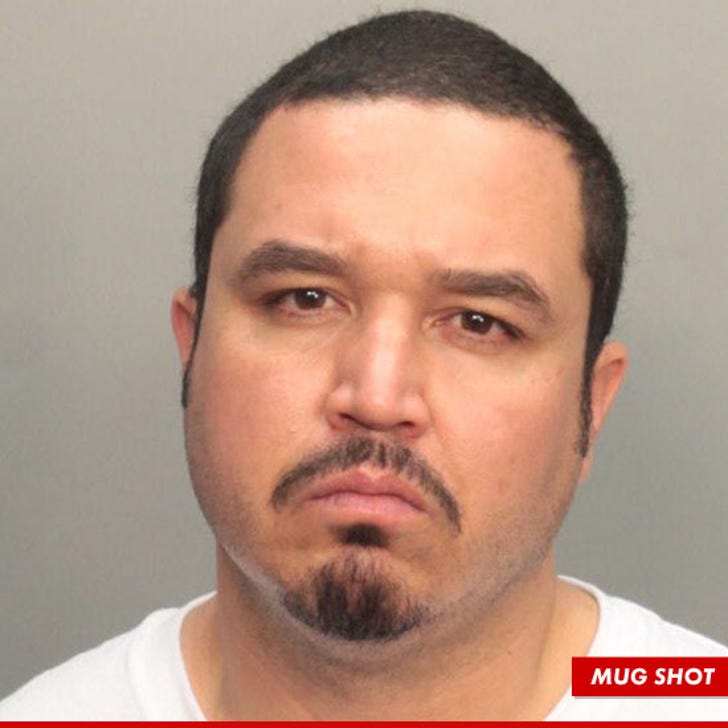 Enabnit was previously charged with stalking and harassment in February, after repeatedly showing up to Ivanka's Manhattan apartment building ... demanding to speak to the heiress.

Enabnit's public defender has declined to comment on the latest arrest. 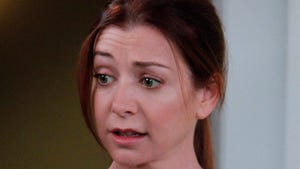 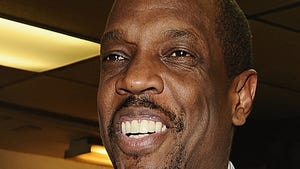