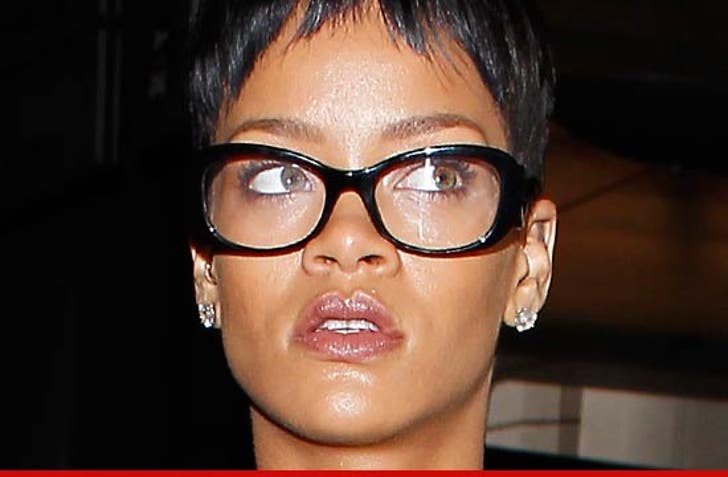 Rihanna just got a restraining order against an obsessed fan who tried to break into her house ... TMZ has learned.

Steveland Barrow was arrested last Thursday after breaking into the home of Rihanna's neighbor. Cops tell us ... Barrow thought the home he entered was Rihanna's. He told cops he was invited in ... he allegedly slept in the bed he thought was Rihanna's and stole property.

Rihanna claims in the legal docs she fears for her safety.

The judge issued a temporary restraining order, prohibiting Barrow from coming within 100 yards of all things Rihanna.

Here's what's ominous ... According to Rihanna's lawyer, Barrow has been released from custody and is nowhere to be found. 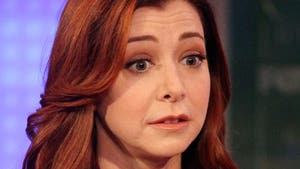