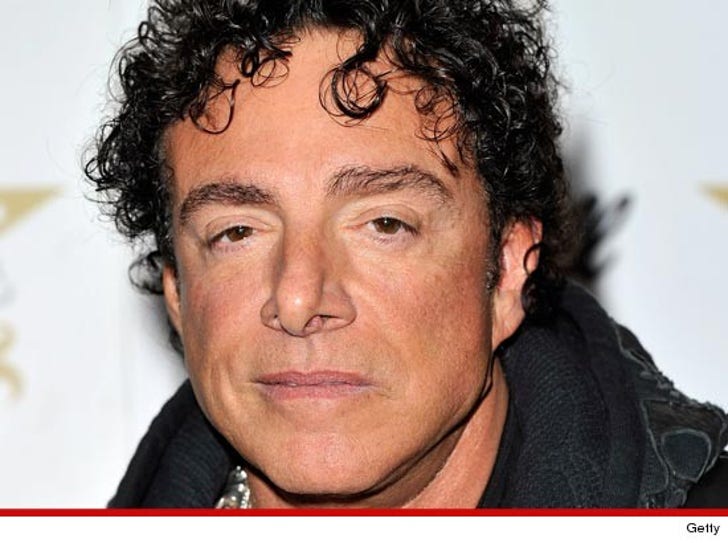 Most people get to forget their in-laws after divorce ... but not Journey guitarist Neal Schon -- he's suing his ex-mom-in-law for defamation, claiming the woman is continuing to ruin his life ... by badmouthing him on the Internet.

Neal filed the defamation suit against Judy Kozan, the mother of Amber Schon -- whom Neal divorced in 2007 -- claiming Judy has "attacked and harassed" him through Internet postings and false comments to the media for years.

According to the lawsuit, Judy published a blog article in January, accusing Schon of not paying her daughter enough money to support herself -- letting their two little girls "go homeless," putting his ex "in a situation where she literally has no money for food, gas for the car, bills, nothing."

Schon says he's paid his ex amply ... more than $1.3 million to be exact ... and her mom's lies have tarnished his reputation, resulting in multiple media outlets accusing him of being a "deadbeat" dad.

FYI -- Judy has since removed the offending blog post ... and replaced it with a post that sounds a lot like a retraction, in which she says the "deadbeat dad" reports are FALSE. Too little, too late? 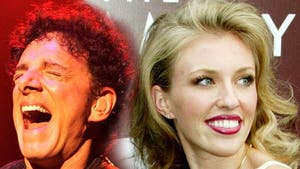 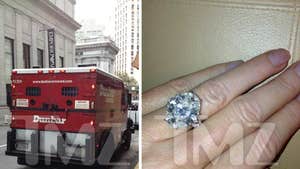 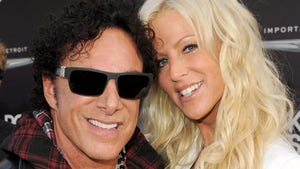