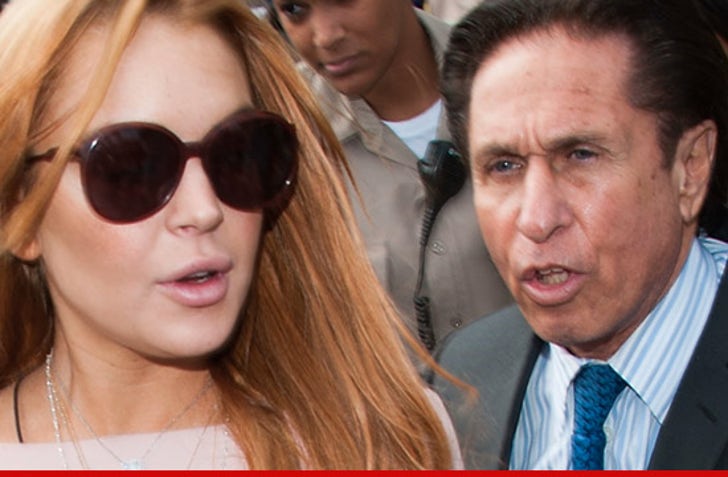 Lindsay Lohan's attorney Mark Heller is in the crosshairs of a possible witness tampering investigation ... after allegations surfaced that he tried to manipulate Lindsay's former assistant into lying on the stand ... TMZ has learned.

Law enforcement sources tell TMZ ... the Santa Monica City Attorney will be launching an investigation and will interview Lohan's ex-assistant Gavin Doyle tomorrow in the presence of police.

We're told ... prosecutors believe Heller may have approached Gavin and tried to get him to admit that he was the one driving the vehicle when Lohan's Porsche crashed into a big rig on Pacific Coast Highway last summer.

TMZ has learned Gavin has told multiple people about the alleged witness tampering ... including an officer of the court.

As for Heller, he has strongly stated that any accusation of witness tampering on his part is "crazy." 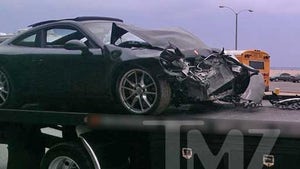 Lindsay Lohan Had Alcohol In Porsche Before Crash 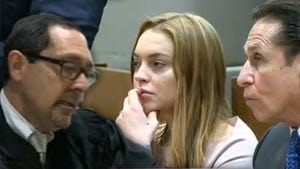