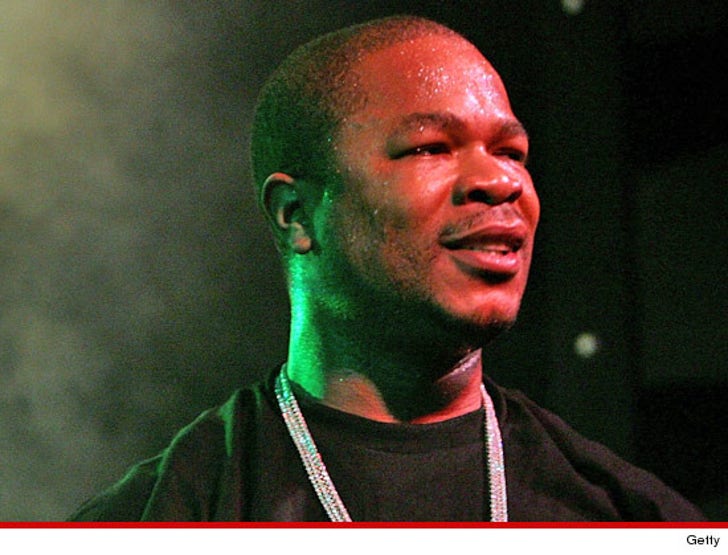 Xzibit won't be pimping a damn thing for USAir anytime soon ... 'cause the rapper claims the airline called cops on him, and he's going HAM about the incident.

Xzibit claims he was trying to use the bathroom -- presumably when the seat belt light was on -- and the flight attendant threatened to call police.

On his Twitter page, X says he "told her to f**k herself."

Apparently police did show up at the LAX gate, because X adds ... "Cops showed up and took a pic with me. She was pissed." 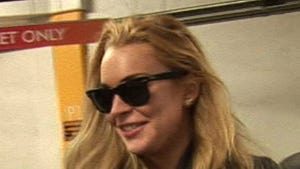 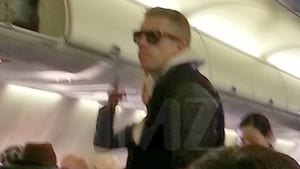