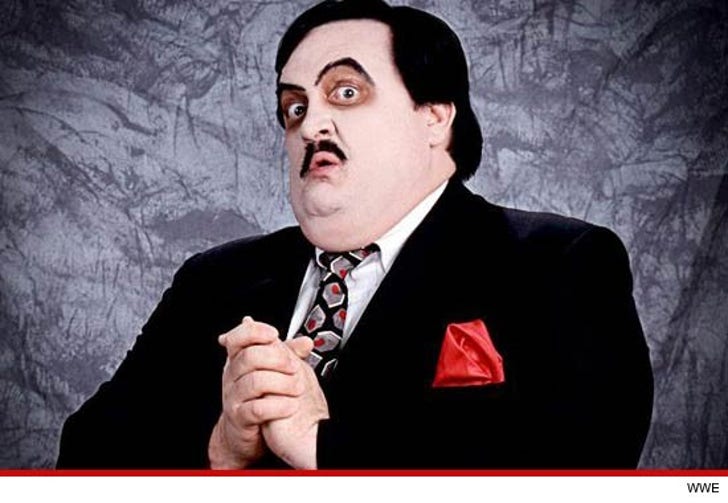 WWE legend Paul Bearer died from a heart attack ... Paul's son tells TMZ ... and the sad part, it could easily have been prevented.

Michael Moody tells us, Paul's death certificate lists the cause of the heart attack as supraventricular tachycardia or SVT -- a dangerously high heart rate.

But here's the thing ... we spoke to a cardiologist who tells us, SVT is quite common and if treated, usually isn't deadly. SVT's symptoms are similar to anxiety and heartburn ... so people tend to ignore it, which is what likely happened to Paul.

Michael says doctors believe his dad -- real name Bill Moody -- had been struggling with SVT in the last few weeks of his life. 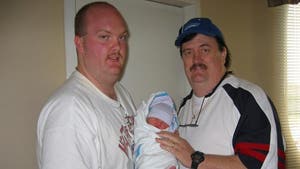 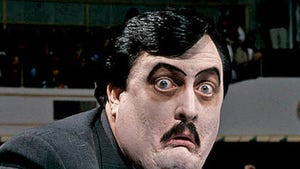 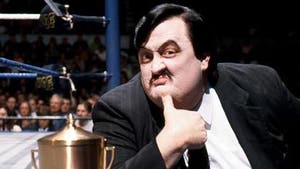