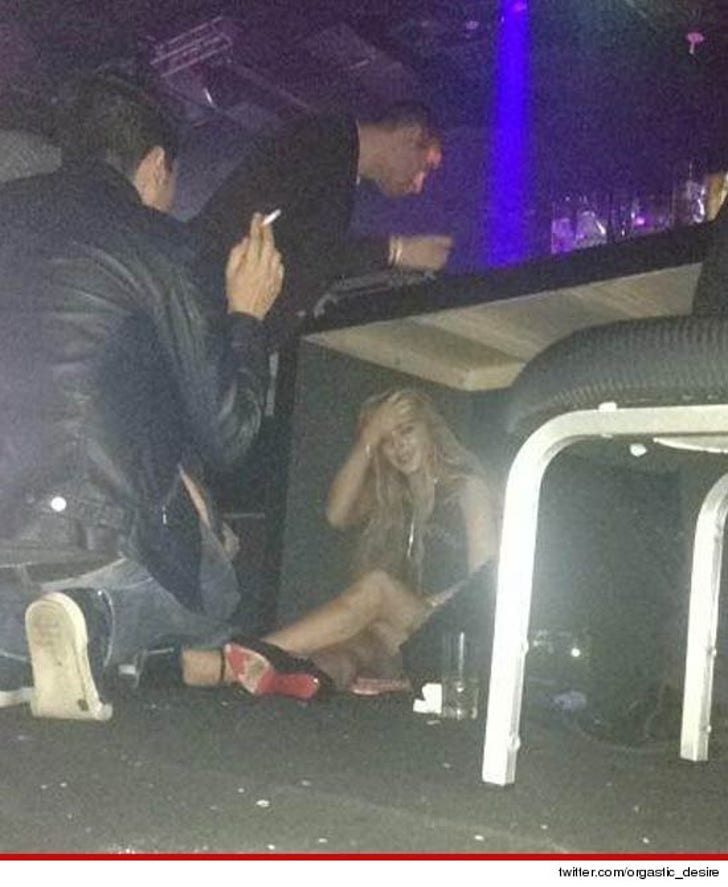 Like Lindsay Lohan says, When in Brazil, flash your Brazilian.

LiLo got down and seemingly dirty on the floor of a nightclub hours after her arrival. As for why she did it, according to a roughly-translated Brazilian website, Lindsay refused to take photos with people at the club and instead hid under the table like a 4-year-old petulant child.

When conscious ... Lindsay will be promoting a clothing line for a sweet fee -- we're told in the low 6 figures.

One thing's for sure ... Lindsay can drink both you and herself under the table. 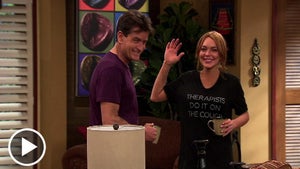 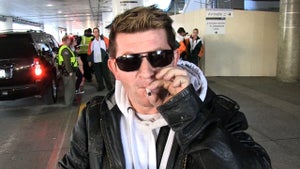 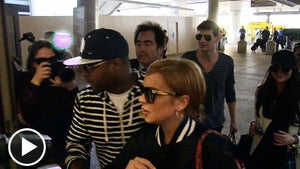 Lindsay Lohan At LAX -- From Happy to Mad in 10 Seconds

Lindsay Lohan Party All The Time