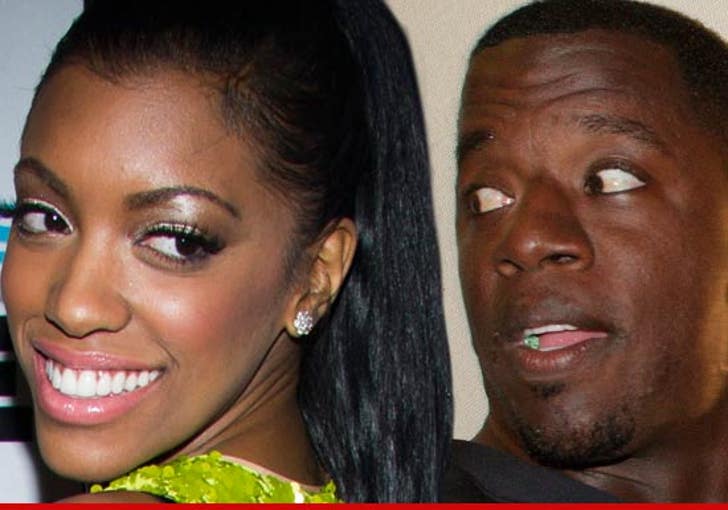 Porsha Williams is returning fire against her estranged husband Kordell Stewart ... filing an official response to Stewart's divorce docs, claiming she gave up her life to take care of Kordell's son from another woman ... and he needs to pay.

TMZ broke the story ... Stewart blindsided Williams with divorce papers this week, claiming Porsha doesn't deserve a dime in spousal support because she is capable of earning her own income.

But according to the new legal docs, filed by Porsha's attorney Randall Kessler, Porsha's marriage set her way back professionally ... because she quit her job for two years while they were married (and even sold her businesses) in order to care for Kordell's kid from another woman.

According to the docs, Porsha's not only demanding alimony from Stewart ... she also wants exclusive use of the family's Atlanta home.

Porsha's rep told us Porsha had held off on filing her own divorce papers because Kordell had promised to work on the marriage with her ... but now, the gloves are off. 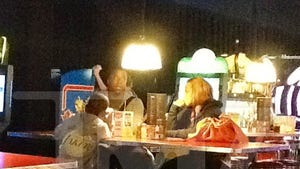 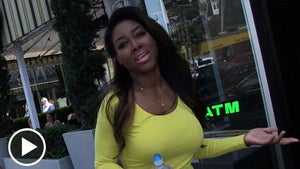