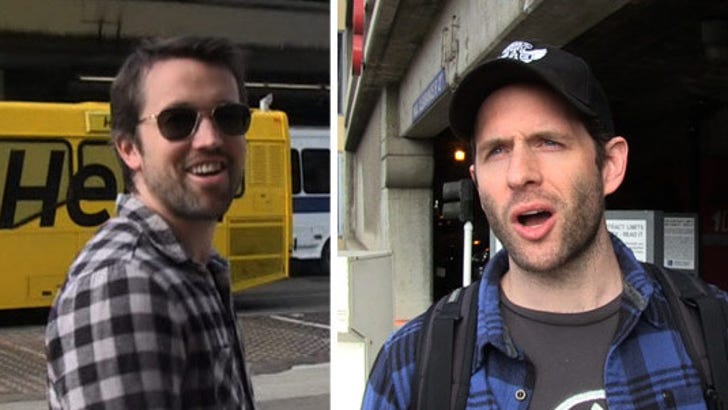 "The Simpsons" did it ... so did "Jackass," "South Park" and "Beavis & Butt-Head" -- and now it seems "It's Always Sunny in Philadelphia" could be the next great TV show headed for the big screen.

TMZ spoke with show creator Rob McElhenney -- who plays Mac on the show -- and he told us the gang has discussed making a real, full-length "Sunny" movie, but it's not 100% ... yet.

We also talked to Rob's co-star Glenn Howerton ... who tells us he's spoken with FX network honchos about going forward with ANOTHER "Sunny" spin-off ... a microbrew. 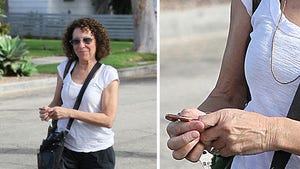 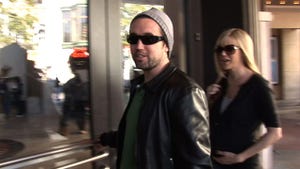 'Always Sunny in Philadelphia' Star -- Being Fat Was AWESOME!!!