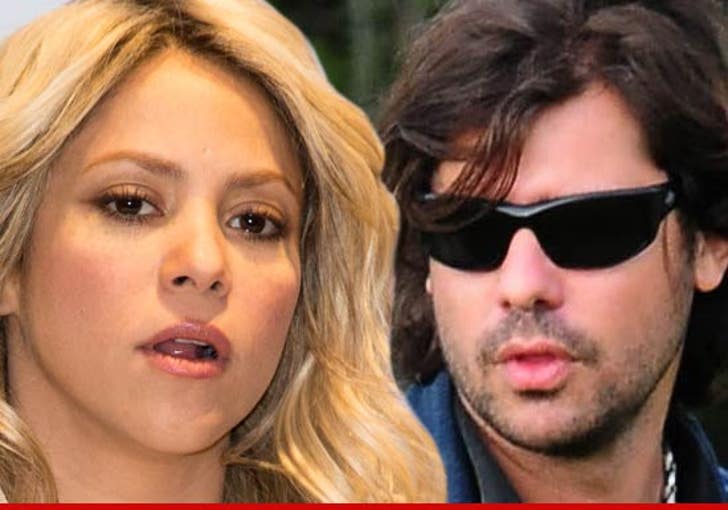 The $100 million lawsuit Shakira's ex-lover filed against her is a joke because he has next to nothing to do with her mega-stardom -- this according to Shakira, who's refusing to give him a dime.

Shakira's firing back at Antonio de la Rua who filed a suit against her in NYC ... claiming he was her manager during their 11-year courtship, scored lucrative music deals for her, and is owed a big chunk of her earnings.

But in legal docs, Shakira says she was already an international star when she met Antonio in 2000 ... and even though she let him advise her on some decisions -- he was NEVER her manager and they NEVER signed anything stating he was.

In her filing, Shakira claims the only thing they did sign was a 2006 agreement in her native Colombia -- which made it clear they'd each keep their own assets if they split. 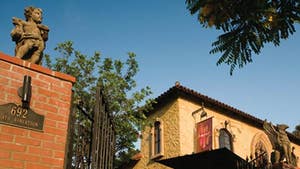