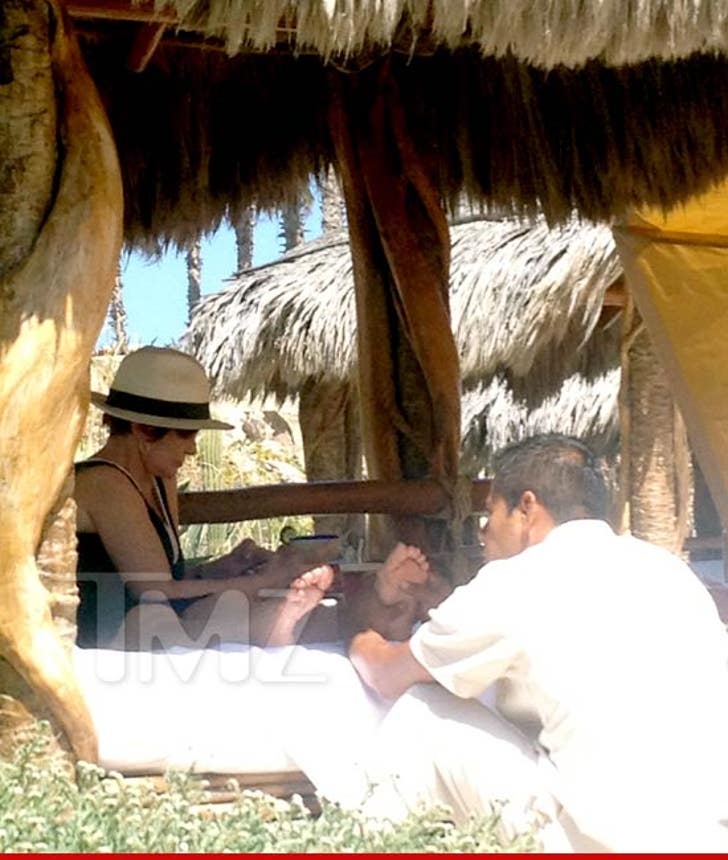 A foot massage doesn't cure all, but it helped Sharon Osbourne a little bit as she decompressed in Mexico following her split from hubby Ozzy Osbourne.

As we reported ... Sharon and Ozzy are living separately in L.A. -- she moved into the Beverly Hills Hotel and Ozzy rented a house a few miles away.

Sharon shot down to the Esperanza Resort in Cabo this weekend, but the split was clearly on her mind. She was texting constantly and talking on the phone.

Ozzy just posted on Facebook that he's been back on drugs and the bottle for the last year-and-a-half, and he seems to be saying that caused the rift. Ozzy also says he's been sober for 44 days and is sure he can save the marriage.

It's unclear how permanent the split promises to be. As far as we know there are no immediate plans to end the Osbourne's 31-year marriage.

One source said ... Sharon and Ozzy have done this before, and it's a good bet they'll pull a Danny DeVito/Rhea Perlman and rekindle the relationship. 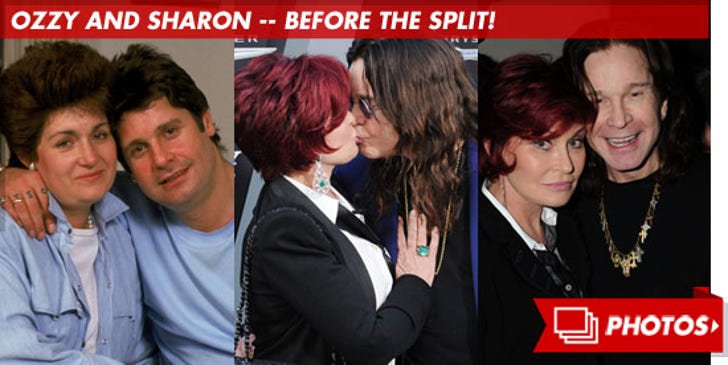 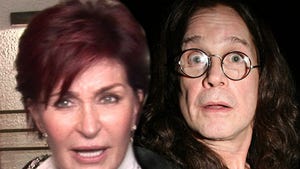 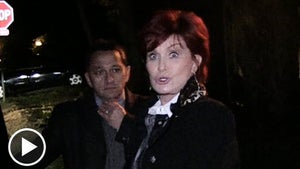 Sharon Osbourne -- Candles Are BANNED at the Osbourne House