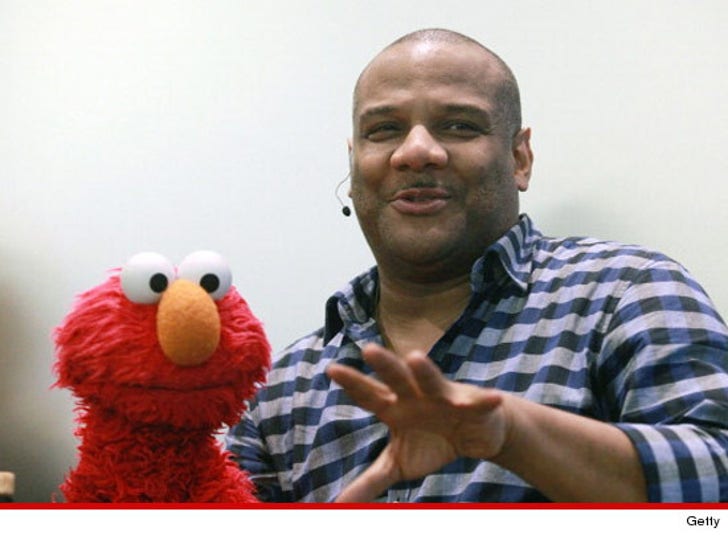 A man who accused the former Elmo puppeteer of underage sex has dropped his lawsuit in New York ... saying he wants to focus on his career.

If you're keeping score ... that leaves four men who've sued Clash for allegedly engaging in sexual escapades with them when they were underage.

The lawyer for the man who dropped his case tells us ... there's been NO settlement, and his client stands by his story. The lawyer says his client can re-file his case later ... though he's not saying that's going to happen.

Still ... Clash has to be relieved that one of these kids is not like the other. 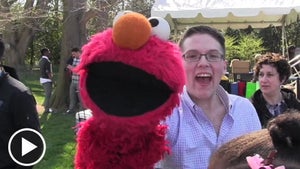