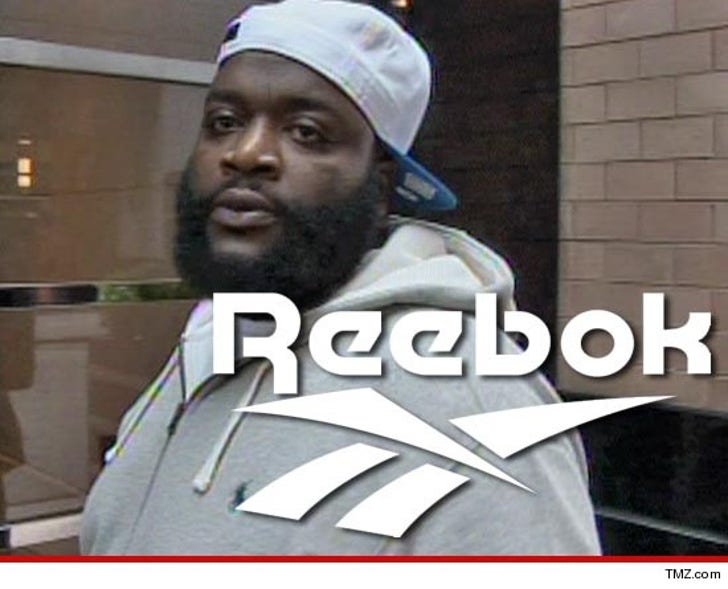 Rick Ross is crestfallen over losing his Reebok deal because of that date rape song ... but he's also bitter because he believes the shoe company owed him a second chance.

Sources close to the rapper tell TMZ ... Ross will lose between $3.5 million and $5 million ... he was getting a check each time he wore the shoes.

Ross issued a tepid apology ... suggesting the lyrics were actually misinterpreted. He also pulled the song -- which was only on a mixtape.

But that wasn't enough for Reebok, which was taking heat from women's groups for keeping Ross in its stable of spokespeople.

Ross is telling people he was entitled to corporate forgiveness because he did so much for the brand ... bringing classic Reeboks back in style in the hip-hop community.

But Reebok was unmoved, saying, "We are very disappointed he has yet to display an understanding of the seriousness of this issue or an appropriate level of remorse." 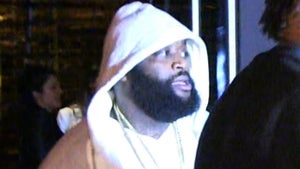